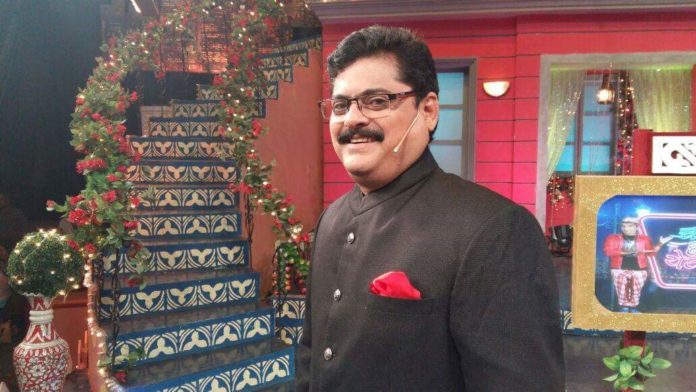 Known for his solid comic timing & representing ‘Vidarbha’ in our popular culture Bharat Ganeshpure has a new film ‘Premwaari’ lined up for release on 8th of February. We have seen him crack jokes on his weight on Chala Hawa Yeu Dya & in other performances but for his role in ‘Premwaari’ he lost a few kgs!

What exactly does his role demand from him that he had to lose weight? Well soon we would come to know about it when we watch the film in theatres on 8th of February! The songs of the film ‘Tu Online Ye Na’, ‘Dandi Jhali Gul’ & ‘Poojachya Haldila’ have become super hit among the audiences.

Out of which ‘Poojachya Haldila’ stars Bharat Ganeshpure in a drunkard avatar! Along with him also seen is the talented actor Abhijeet Chavan. ‘Premwaari’ stars Chinamy Udgirkar & Mayuri Kapadne in the lead & is romantic drama that also has all the elements of a masala entertainer movie!