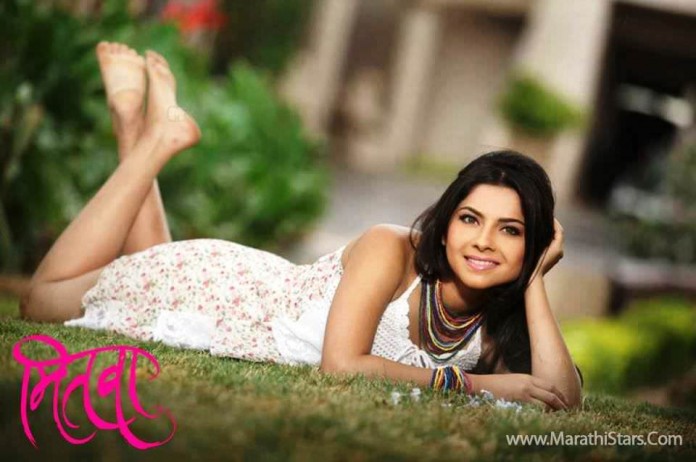 About :
Sonalee Kulkarni was born to Manohar and Savinder Kulkarni in the army cantonment of Khadki, near Pune. Her father is a retired doctor serving with the Army Medical Corps, whereas her mother too was associated with the Army.She was brought up in a mixed cultural background, as her father is a Deshastha Brahmin from Maharashtra whereas her mother is originally from Punjab. Sonalee speaks fluent Hindi, Marathi, English and Punjabi, although she faced some difficulty with Marathi while performing in her first Marathi film Bakula Namdev Ghotale.
Sonalee studied at the Army School, Kendriya Vidyalaya and the Ferguson college, Pune. She completed a degree in Journalism and Mass Communication from the Indira School of Communication, Pune.[1] Sonalee has been practising dance from the age of five, and trained as a Bharatnatyam dancer during her school years.

Career :
After participating in a beauty contest in her college, Sonalee was offered several roles in advertisements and minor films. In 2006, she was offered a role in Kedar Shinde’ film Bakula Namdev Ghotale, for which she received the Zee Gaurav award for best actress. 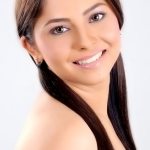 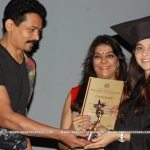 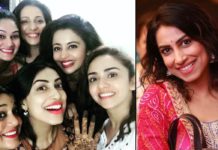 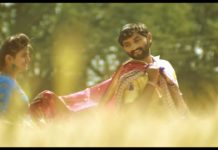 ‘Jagnyala Pankh Futle’ Song from ‘Baban’ is a Valentine’s Gift for...