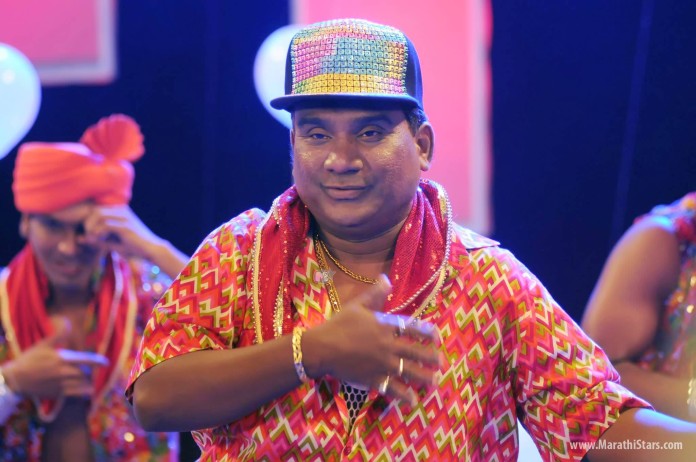 Marathi always has a special place for comedy films. To add one more film into this succesfull genre, Vajalach Paahije Game ki Shenama is ready for release. The film’s plot revolves around two aspiring film-makers and what situation they face when they decide to make a film with the help of a mafia. The film is a tribute to legendary Dada Kondke. The film is produced by Atif and directed by R Viraj.

The music has been composed by Praful Karlekar. The lyrics for the film has been written by Mandar Cholkar and Haridas Kad. Singers Adarsh Shinde, Reshma Sonawane, Avdhoot Gupte, Anandi Joshi, Rohit Raut and Praveen Kunwar has sung the songs.

The film releases on 11 September all over Maharashtra.