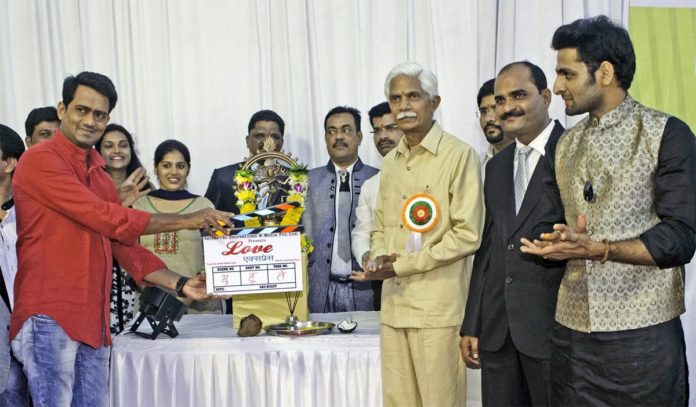 After Cheater, Vaibhav Tatwavadi and Pooja Sawant will be seen in Love Express- a new film directed by Chandrakant Kanse. The film will be produced by Atharva 4 U Media. Kanse has earlier directed superhit Dagadi Chaawl. The film was recently announced in an event recently. 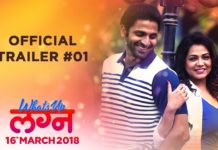