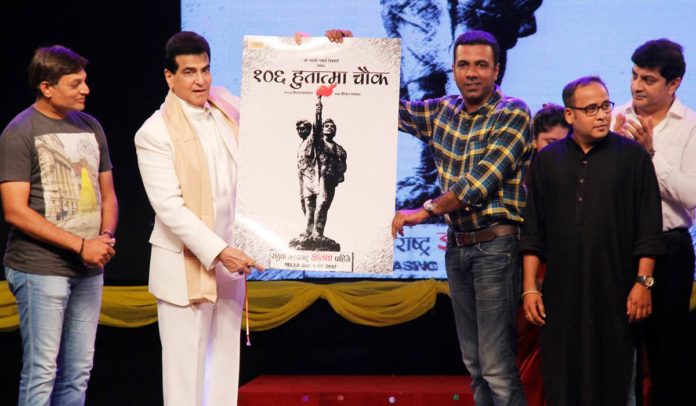 On the auspicious day of Maharashtra Day, “106 Hutatma Chaowk- Sanyukta Maharashtra Jhalach Pahije” film was announced by legendary actor Jitendra. The film will be directed by Vishal Inamdar. The film is based on the 106 martyrs who sacrificed their lives for the Maharashtra. 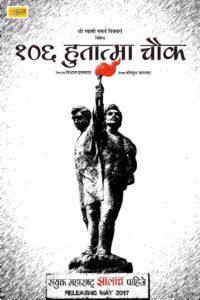 The story for this film has been written by Kaustubh Savarkar and the film is produced by Shree Swami Samarth Pictures. The cast of this film has not been announced yet. The film will be released in May 2017.