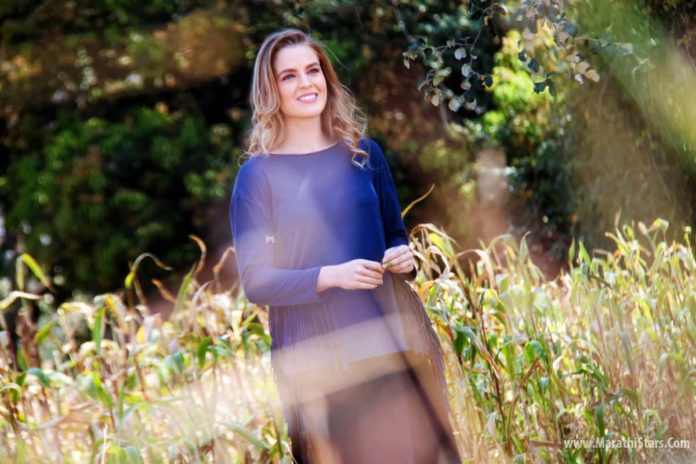 Canadian actress Paula McGlynn who will be seen in PindaDaan along with Siddharth Chandekar and Manva Naik has taken Marathi lessons for her role. To get her accent correct, Paula started reciting Gayatri Mantra. She also made sure she knew the meaning of every word she was reciting. “As I knew the meaning of my dialogues it became easy for me to memorize them and express them” Paula commented.

Paula will be playing role of a British girl Anna, who comes to India and falls in love with Indian culture and decided to stay here. The role was a very challenging for Paula as her most dialogues were in fluent Marathi and required to speak in native Marathi. However, with the help of her directors, co-actors and teachers she learnt the language perfectly.

Pind Daan has been directed by Bunty-Prashant. The shooting has been mostly done at Faltan. The film will is currently under post production and will be released very soon.