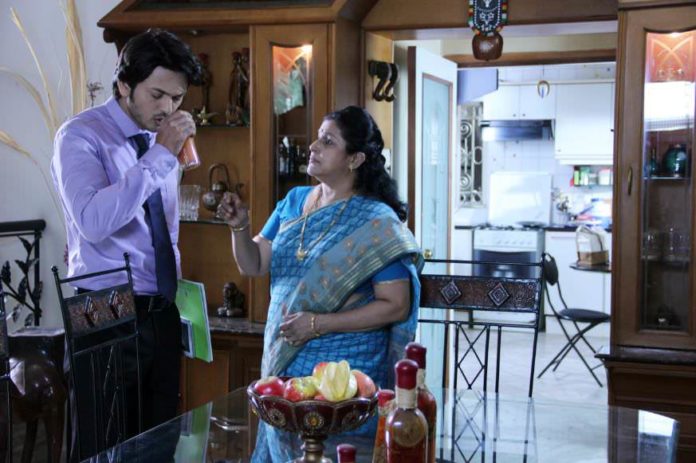 Savita Prabhune probably is the most popular and favourite screen mother in the Marathi and Hindi entertainment Fraternity. She played the loving & doting mother in many serials and films. She fits into the typical mother’s role and has belted out one typical mother performances one after another with a consistency and ease that very few have displayed in the industry.

Now this loving screen mother will be seen playing the mother of Lalit Prabhakar in the upcoming film TTMM – Tujha Tu Majha Mi. Since Savita Prabhune and Lalit Prabhakar are playing mother and son for the first time, audience will surely enjoy the mother-son bonding and chemistry on the bigger screen.