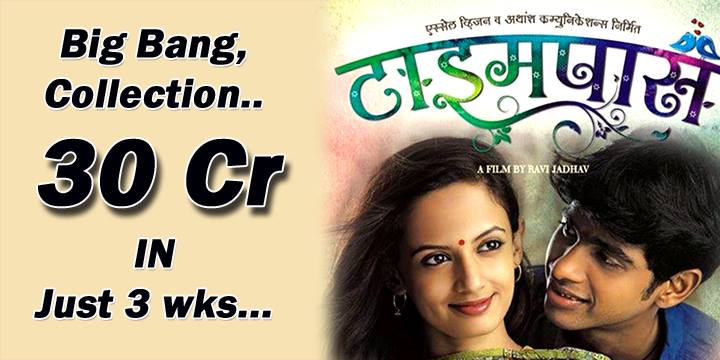 Following the epic & record breaking release – DUNIYADARI last year; Essel Vision productions TIME PASS has hit a jackpot by delivering the first super hit film of the year 2014.  It has created another story at the Box Office to earn approximately Rs 30 crore (only in 3 weeks); — a feat unheard of in Marathi cinema — and has also been getting positive feedback from critics. The film is directed by Ravi Jadhav – who has given three continuous blockbuster films in a row – NATARANG, BALGANDHARVA and BALAK PALAK (BP).  Essel Vision and Athaansh Communications production’s musical romantic comedy TIME PASS has resonated with youngsters and family crowd alike.

“We have created various benchmarks in Marathi industry. In fact the last film Duniyadari broke all the records at the box office collection of last 80 years in Marathi Cinema. Our film Duniyadari has completed its glorious 25th week with record breaking collections and at the same time TIME PASS has crashed all records in the first three weeks only. With “TIME PASS” we took the success trend to another level as TP is running 175 theatres with approximately 3000 shows week against bollywood (Salman Khan’s film JAI HO.) and crossed the boundaries of Maharashtra, like Goa, Karnatak and Gujrat. We are really glad and very grateful to viewers for TP to reach the great height of success and such a tremendous response”, Says Nikhil Sane, Business Head Essel Vision Productions.

Ravi Jadhav, director of National Award winning film Natarang with Zee Talkies and other blockbusters like Balgandharva and Balak Palak adds, “It was a conscious decision to make TIME PASS, a light-hearted love story with not-so-known faces from Marathi industry. And today it proves that content is a king in Marathi Cinema and not the stars. It is a youth-centric film and the response is unbelievable. it is great feeling that my film has created history on Box Office. I pray to god for this record should break as soon as possible, and Marathi films always keep continuing splendore on BO. ” 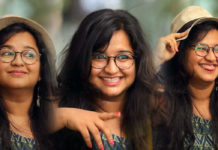 Why Does One of the ‘Girlz’ Look Familiar to Us? Did We See Her Before? 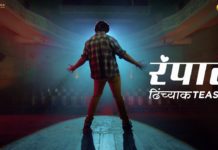 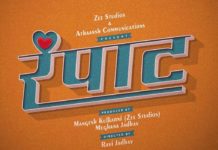 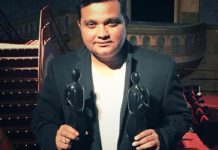 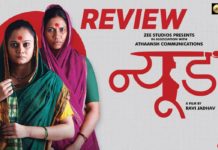