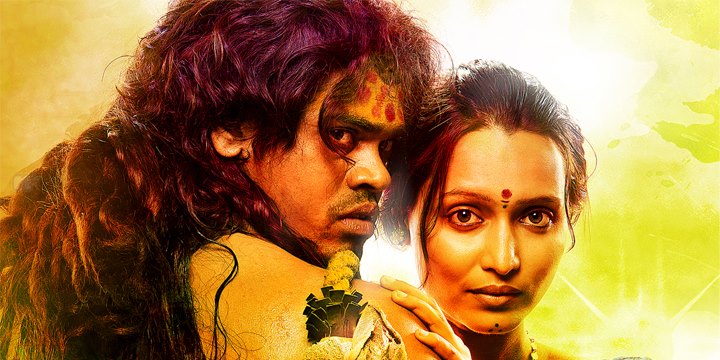 Love has many shades. Sometimes it can be tender; sometimes it can be very intense or passionate. Forthcoming Marathi film Priytama which is romantic love story portrays various facets and elements of love. Priytama which is produced by Sejal Shinde and directed by Satish Motling will be released on the valentine day that is February 14th which is universally celebrated as a day of love.

Priytama is presented by Kshatriya Productions and its promos are already creating waves. The promos which comprises of the melodious music which touches the heart, the leading pair which has a great onscreen chemistry and the attractive presentation and colourful picturisation is making a huge impression on the viewer. Noted actor Siddharth Jadhav is playing the leading man while Girija Joshi will be playing the leading lady in the film. Though Siddharth has acted in many films till date, his look and the character is very different from the earlier films. 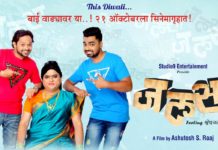 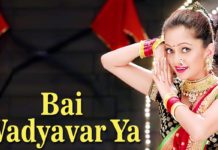 Bai Wadyavar Ya Song- Another hit by Manasi Naik. 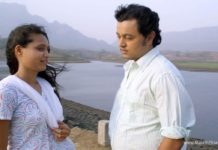 To Aani Me ready for the release 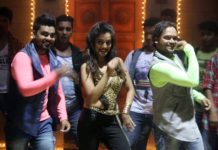 Tribute to Nilu Phule in Jalsa 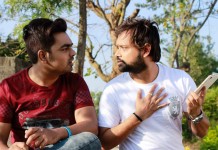