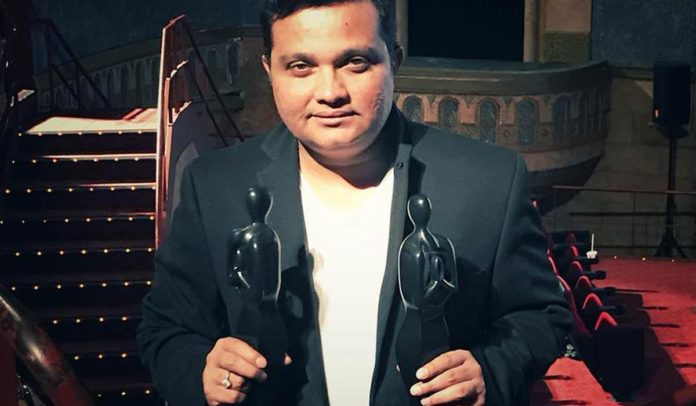 Zee Studio has further solidified its reputation as a studio that not only belts out one massive hit film after another but also supports meaningful and artistic ventures like its latest movie Nude. The Ravi Jadhav film, which has already won high praise in India, has now even bagged top honors at the prestigious New York Indian Film Festival by bagging the Best Film and Best Actress (Kalyanee Mulay) there.

Kalyanee Mulay’s performance as the mother who poses as a nude model for students of an art college, to fund her son’s education has been universally acclaimed. Critics have also praised the film’s message of giving dignity to the profession of nude modeling. The breathtaking visuals, mellifluous background score and performances by the rest of the cast are the other aspects for which the film received applause. And to top it all, Nude is also a success at the box office.

On this occasion, a rather pleased and satisfied business head of Zee Studios, Mangesh Kulkarni, said,“We are ecstatic with the kind of response our film Nude got to post it’s screening at NYIFF and especially proud for it to have bagged both Best Film and Best Actress awards. The award does not belong only to Nude but to everyone who dares to tell extraordinary stories through cinema”.

Director Ravi Jadhav, who was elated on winning the two big awards, said, “The film has always stood tall against all odds and there is a remarkably rugged renaissance across Marathi cinema. It is a triumph of an art”.