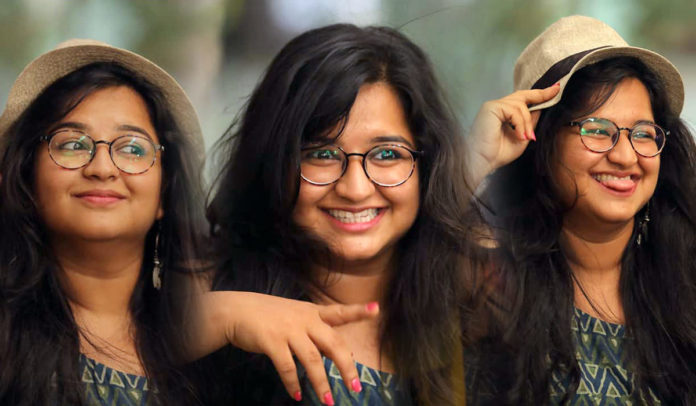 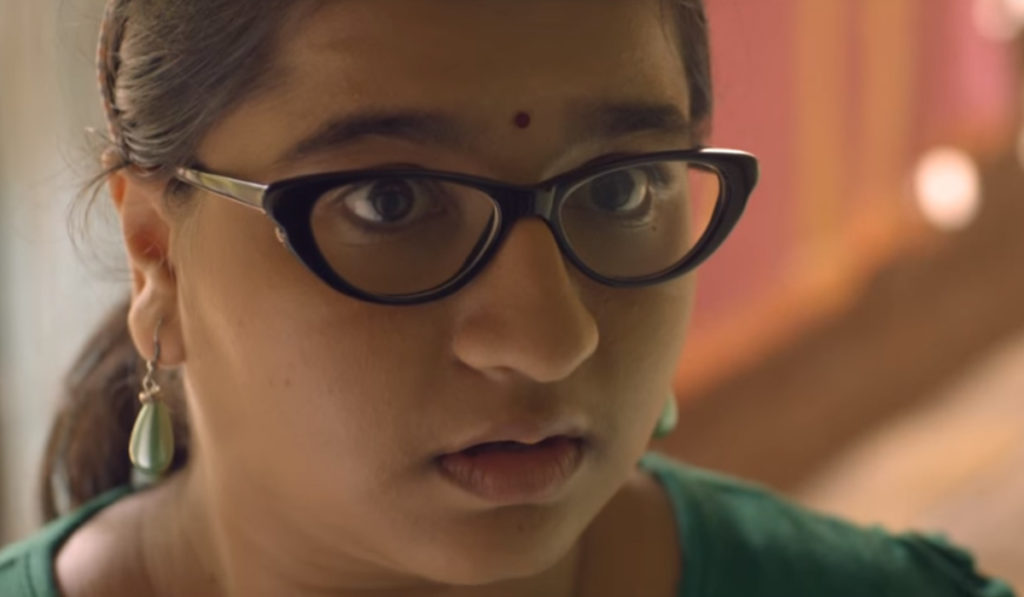 Anvita Phaltankar plays the ‘Rumy’ character in ‘Girlz’! Or fondly teased as Mummy or Kaku in the trailer of the film! She clearly stands out with her comic timing and energy in the trailer and songs of the film! And to freshen up our audience’s memories she had already entertained us in the Ravi Jadhav film ‘Timepass’ where she portrayed the character of ‘Chanda’! 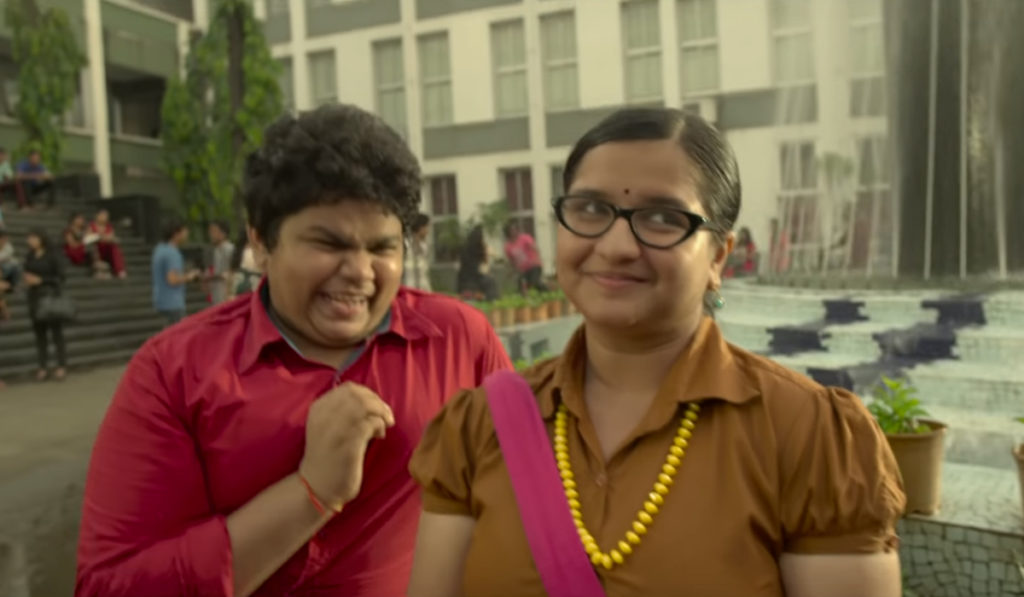 Even in her little part in ‘Timepass’ she impressed the audiences and now in a full fledged part she is all set to rule the theatres entertaining the Marathi audiences to the fullest! ‘Girlz’ also stars Ankita Lande, Ketaki Narayan, Parth Bhalerao, Devika Daftardar & Swanand Kirkire!