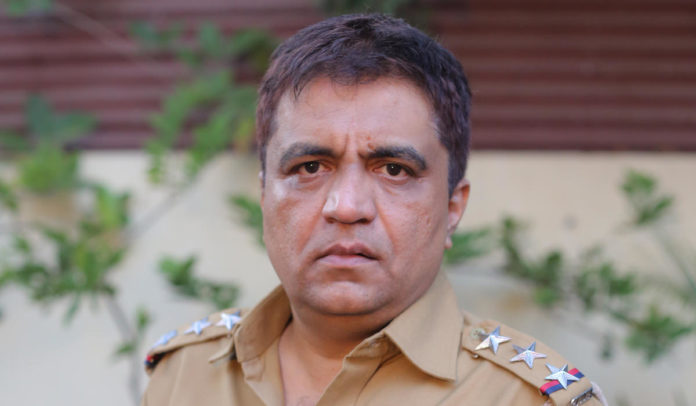 The highly awaited Vishal Devrukhkar directorial ‘Girlz‘ stars Ankita Lande, Ketaki Narayan, Anvita Phaltankar, Parth Bhalerao, Devika Daftardar & others. There’s another extremely talented cast member in the film, the national award winning actor Swanand Kirkire (for the film ‘Chumbak’)! While the length of his role would be less it would be still be very important!

Naren Kumar the producer of ‘Girlz’ & also the producer of ‘Chumbak’ is good friends with Swanand Kirkire. And when he narrated the idea of ‘Girlz’ to Kirkire, Kirkire expressed his wish to be a part of the film! So he ended up being a part of ‘Girlz’! And it is going to be a huge surprise for the audiences! 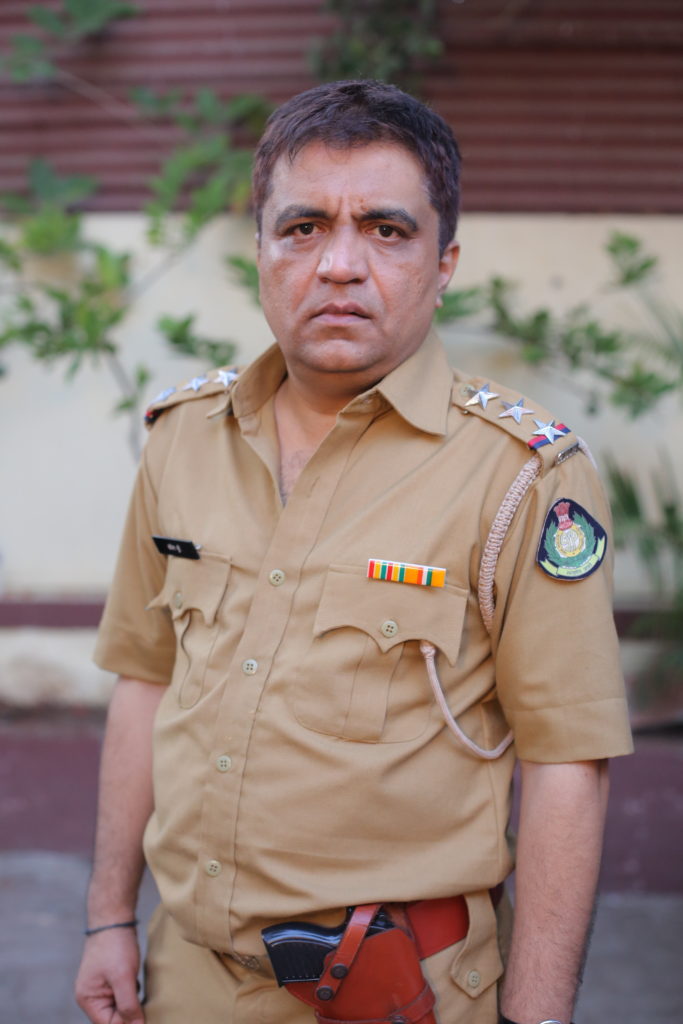 Kirkire will be seen playing the character of cop in ‘Girlz’ and it is something that the audience haven’t seen him doing! But then surprising the audiences has always been his forte! Kirkire first started out as lyricist, then became a playback singer and now he is a national award winning actor! ‘Girlz’ hits theatres this Friday on 29th of November!