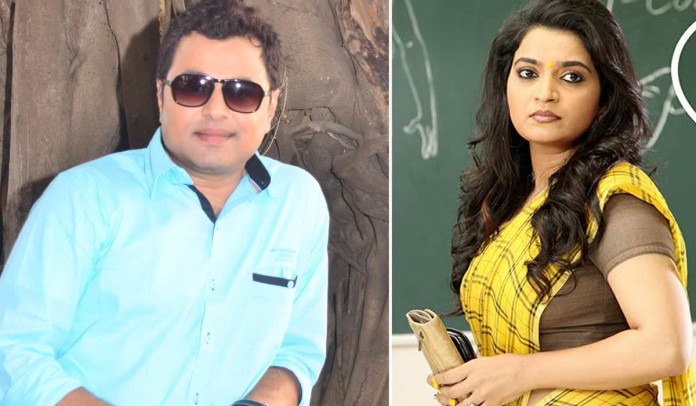 Tee Phulrani, an adaptation of George Bernard Shaw’s Pygmalion by P L Deshpande has created a history on Marathi stage. This play will be now adapted as a film by director Amol Shetge. Rajashree Landge and Subodh Bhave will be playing main characters in this film.

Rajashree Landge was earlier seen in films like Gadhavache Lagna and Citizen. She will portray title role of this film.  After delivering a super hit “Katyar Kaljat Ghusali” Subodh will be seen in the role of a professor for this film.

The other cast and crew details of this film will be announced very soon.