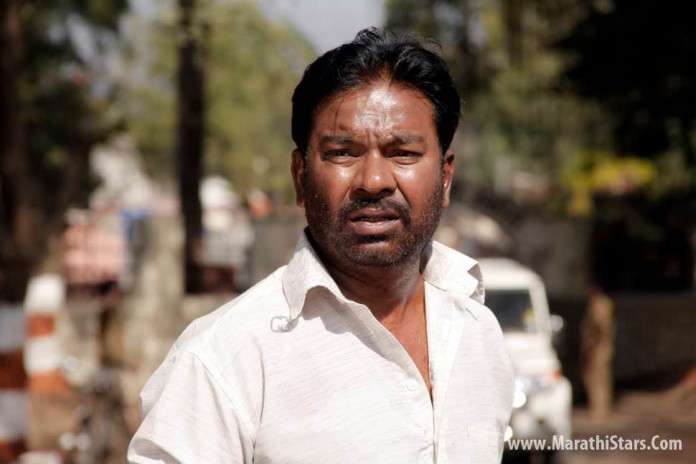 Ganvesh- The school uniform will be shown in various schools as an awareness program initiated by the makers of the film. The film is directed by Atul Jagdale and produced by Vijayate Entertainment. A special team has been created to travel across the Maharashtra and visit the schools in urban and remote areas. A writing competition about this film has also been organized on different zones and winners will be given cash prizes.

Music for this film has been composed by Nihar Shembekar and lyrics are penned by Guru Thakur. Nandesh Umap and Urmila Dhangar has given the playback for these songs.

The film will be releasing in the theatres very soon.