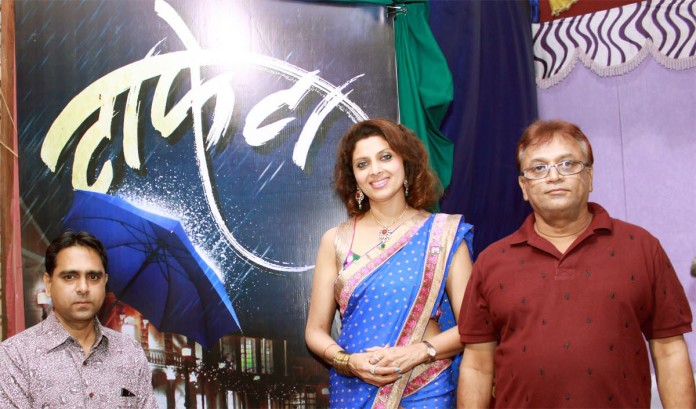 After making successful films like Shejari Shejari, Lapandav, Kshan and Prem Mhanje Prem Mhanje Prem asate, producers Sachin and Sanjay Parekar are back with their next romantic film. The film was announced recently in a glamorous event attended by Varsha Usgaonkar. The film has an unusual title called Tafeta and it will be directed by Nitin Savle. The story-screenplay and dialogues are written by Tushar Godse. The film will be produced under the banner of Amol Productions. The event also celebrated 25 years of Shehjari Shejari release.

The film will star Siddharth Chandekar, Abhijit Khandkekar, Prajakta Mali and Pallavi Patil. The film is expected to go on the floors very soon. 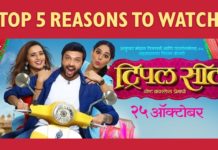