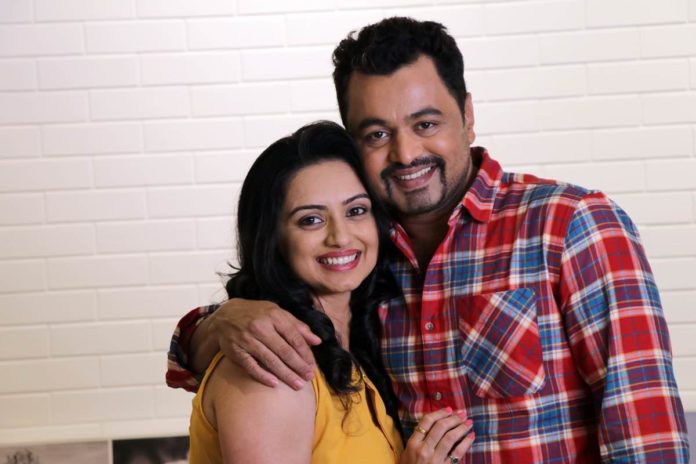 Subodh Bhave is an actor known for his unique choices as an actor. He is also known to have a flawless chemistry with his co-star in every film. We have seen him paired opposite a range of actress of different age groups!

Shruti Marathe has reinvented herself in the last few years from working in a Hindi film ‘Budhia Singh – Born to Run’, to her popular Zee Marathi serial ‘Jago Mohan Pyare’ her work has been appreciated by the audiences & the growth in her talent can easily be seen.

Now after ‘Bandh Nylonche’ (which was 2 years ago) Subodh Bhave & Shruti Marathe are set to reunite for an upcoming Marathi film which is currently untitled. Sameer Ramesh Surve will be direct this film & ‘Frames In Motion Pictures’ is the production banner of the film. Both Subodh Bhave & Shruti Marathe have huge fan following & we are sure they would be excited by reading this new!