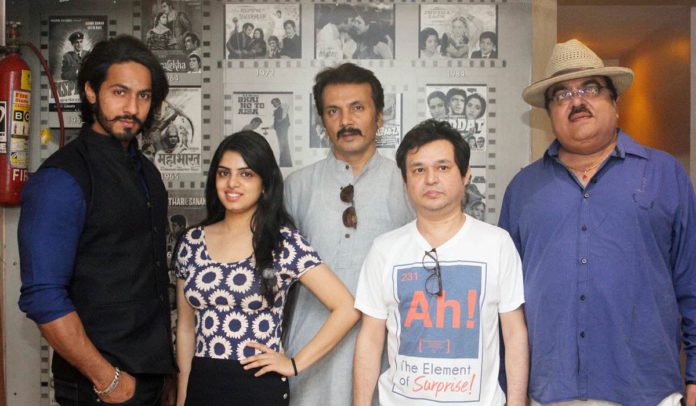 Thakur Anoop Singh, a southern actor will be entering in Marathi film industry with Milind Gavali’s next venture. He will also be singing a song for this film.

The film is produced by Global Media Corporation’s Shreayas Kamle and Rajendra Kamle. The film is written by Shiv Kadam. The song has been composed by Babli Haq. Anup Singh has worked in Hindi TV serials like Mahabharat and Chandrakanta. He is originally a pilot and also won Mr. World contest. He has worked in many south films. His next Tamil release will be Singham 3.

Milind Gavali is mostly known as an actor. He has previously directed “Athaang”. He said, “Anup Singh is very famous in south, but very few people know that he is a very good singer as well. We have not decided name of our film yet, but this is an action-packed film for sure.”
The shooting of this film will commence very soon. 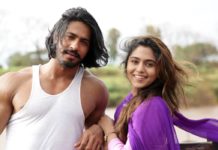 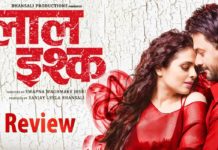 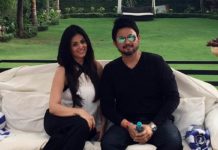 One Day with Laal Ishq at Lonavala! 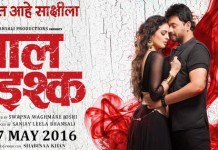