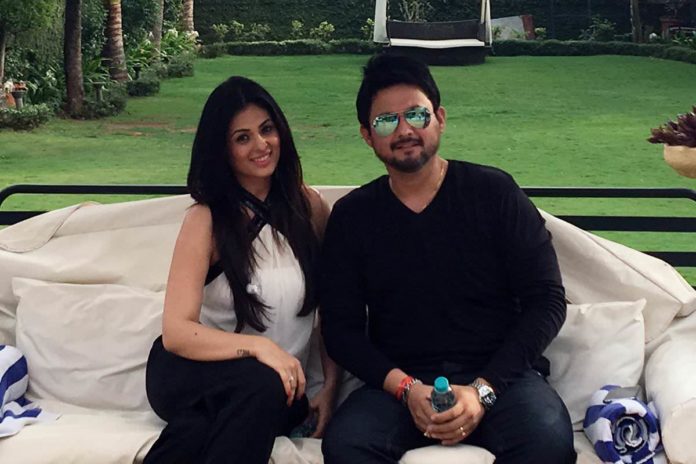 As the release date of the SLB productions first Marathi film Laal Ishq is coming closer, the makers of the film have started using innovative methods to promote the film. Recently the cast and crew along with some film journalists spent a day at a Lonavala resort.

The cast of this film presented a skit about the film to introduce their character and also performed on the dance number “Chimani Chimani”. The story of the film revolves around a murder and how all the film characters are accused of this murder and everyone of them tried to prove of their innocence. The cast included Swapnil Joshi, Anjana Sukhani, Samidha Guru, Kamlesh Sawant, Uday Tikekar, Yashashree Masurkar, Sneha Chavan, Farjil Paradeevala, Piyush Ranade, Jaywant Wadkar et al.

Apart from the film promotions, the actors and the journalists also rewind themselves at this resort and played various games like snooker and spent some quiet time around the nature.
The film will be releasing on 27 May all over Maharashtra.