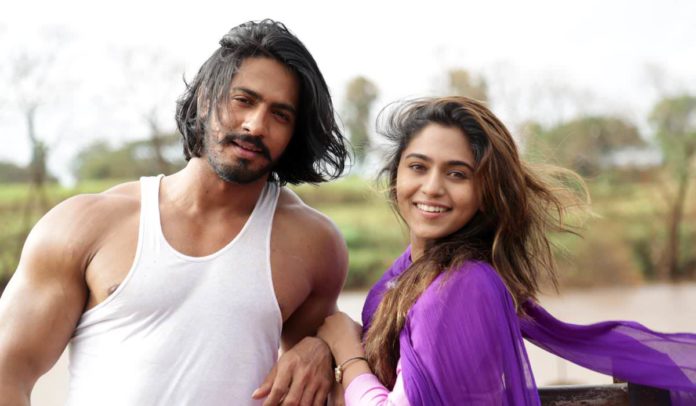 Thakur Anupsingh, the winner of Mr. World contest is already a popular name among fans. He is all set to make his Marathi film debut with upcoming Marathi film ‘Bebhan’ directed by ‘Zhala Bobhata’ fame director Anup Ashok Jagdale. Anunpsingh’s two other films are ‘Singham 3’ in Telegu & ‘Commando 2’ in Hindi. ‘Bebhan’ is produced by Madhukar (Anna) Uddhav Deshpande & co-produced by Prasad Deshpande. The story is written by Dinesh Deshpande.

The melodious songs of ‘Bebhan’ are composed by A. V. Prafulchandra & the songs are written by Mangesh Kangne. This Anup-Anup ‘Bebhan’ film is a mix of romance & action & is coming in theatres very soon in 2017.