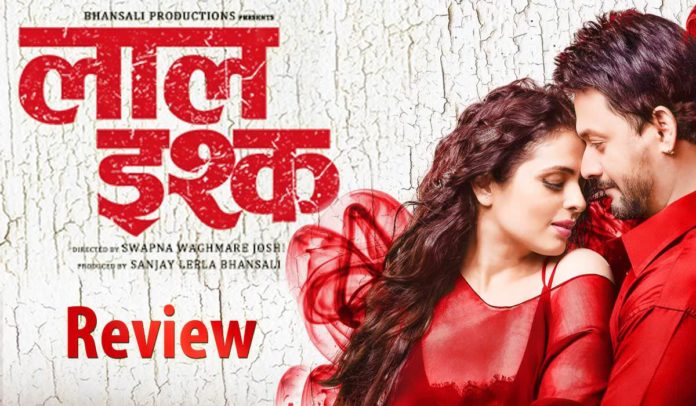 Swwapnil Joshi is the rare actor in the Marathi film industry who can be called a ‘star’. He does attract audience to the theatre and it is indeed a commendable achievement in a film industry deprived of such fan following. His film Friends, that released earlier this year, didn’t really make any mark and vanished from the theatres without a trace. So his fans would certainly be looking forward to Laal Ishq – a romance murder mystery, produced by Sanjay Leela Bhansali, no less. But, rather sadly, they are in for another major disappointment. Laal Ishq is a poor film at nearly all levels. 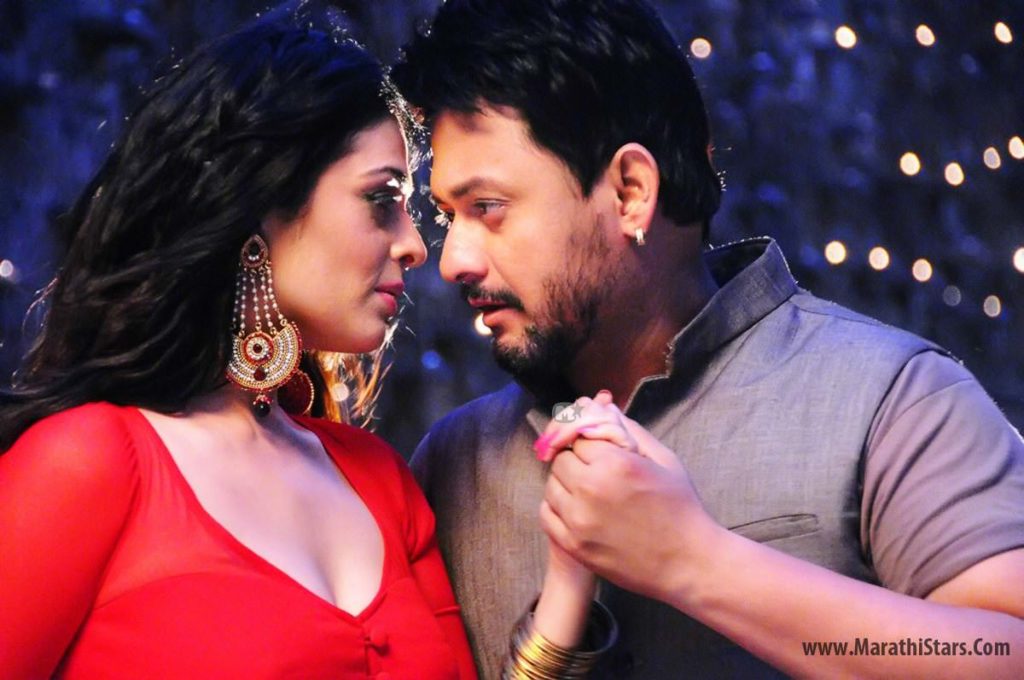 If there is one level that the film is good, then it has to be the basic concept. In the film, two suspects to a murder case are being interrogated. Their stories do not match. So either one of them is lying and most likely is related to the crime. This is certainly a subject not explored in marathi cinema. But Laal Ishq, probably due to Swapnil Joshi’s romantic hero image, forces a rather clichéd and hackneyed love story, and that proves to be the major undoing of the film.

Yash Patwardhan (Swwapnil Joshi) and a theatre troupe have driven down to a resort in Lonavala to rehearse their play. Janhavi (Anjana Sukhani) is the manager of the resort. Needless to mention, Yash and Janhavi fall in love at first sight, despite both of them being committed to someone else. Meanwhile, the rather mean director of the play is murdered and police officers Randive and his assistant are investigating the case. Randive interrogates Yash and Janhavi and the story unfolds on the screen in flashback. However, as mentioned before, the stories of Yash and Janhavi don’t match, so we are not sure whose story to trust. But even as the interrogation is in process, few more murders take place in the resort and the police finally close in on the killer. 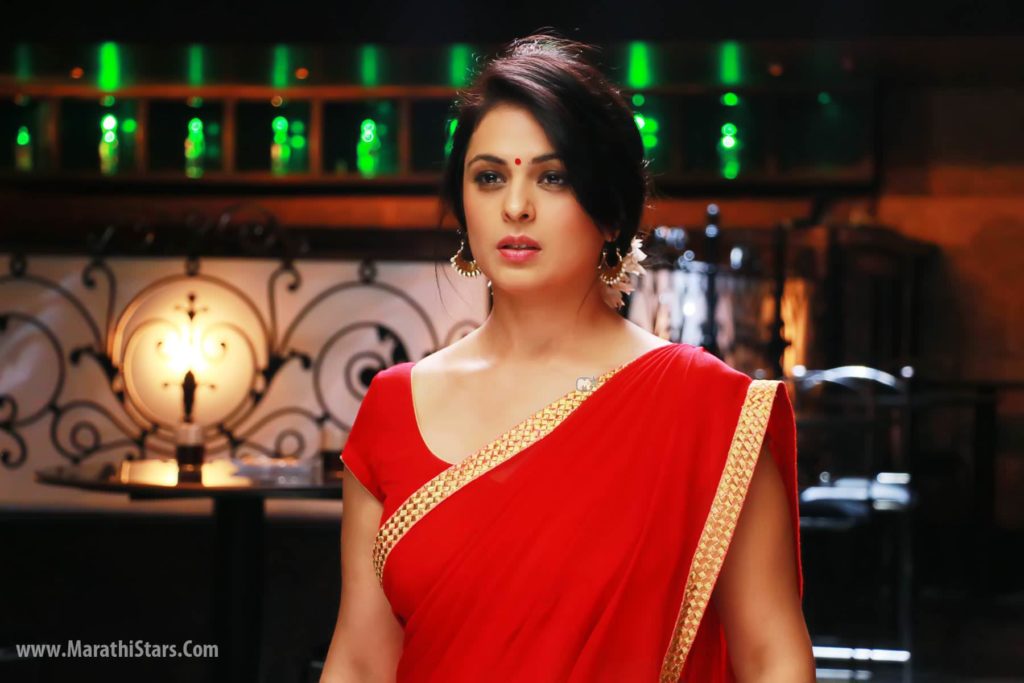 Laal Ishq would have done so much better without the love story. Not only is it as clichéd as it can get, but the love scenes are filled with such cringe-worthy dialogues that I started squirming in seat. Add to that the poor dialogue delivery of the lead actress Anjana Sukhani. The film is also full of caricatures that sometime become laughing stock. And let’s not even get to the logical loopholes -why is a film star rehearsing a fairly small time play? In a scene we see that Janhavi reaches a place faster than a car, despite herbeing shown limping! The reason given in the end behind Janhavi and Yash’s statements not matching seems devoid of logic as well.

The film does get a little engaging towards the end. Though you can predict the killer from a distance, the revelation is the better part about the film.The only performance that impresses is of Kamlesh Sawant who plays the police officer Randive.

Laal Ishq is a poorly made romance murder mystery which the presence of even Swwapnil Joshi cannot save.