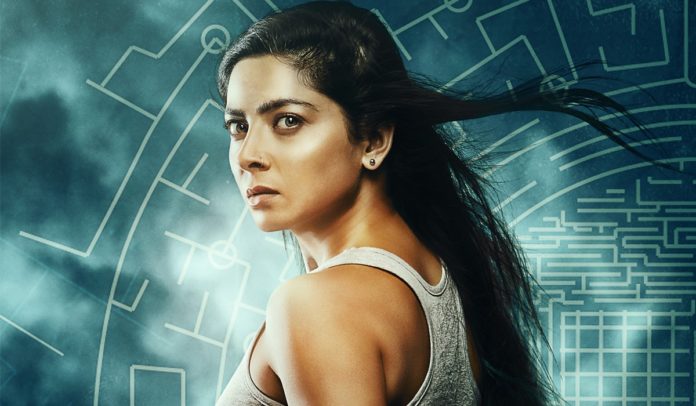 Sonalee Kulkarni is all set to enter into unchartered territory with her upcoming film ‘Vicky Velingkar’ where she plays the titular role! While the first released poster of the film doesn’t show her face yet we know it is Sonalee! 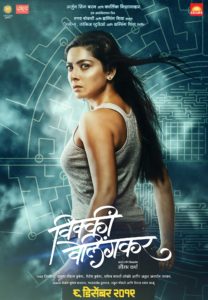 “Vicky Velingkar” is a comic book artist and a clock seller who entangles in an unexpected Life Mystery. The film is about a female underdog who rises against all odds” says Saurabh Varma, who has earlier directed Hindi Feature Films like Micky Virus and 7 Hours to go. It will surely be exciting for fans of Sonalee to see her in an action packed film with a completely new makeover!