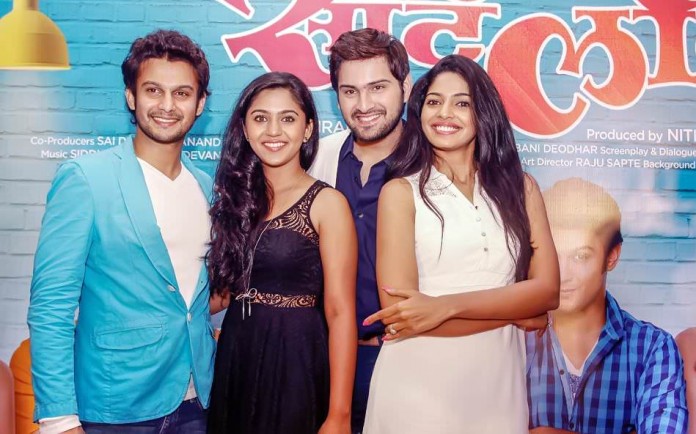 The story is written by Shravani Deodhar and screenplay-dialogues are written by Shirish Latkar. Lyric are by Shreerang Godbole and music has been given by Siddharth Mahadevan and Saumil Shringarpure. The cinematography is by Rahuk Jadhav. The film releases on 20th February all over Maharashtra.