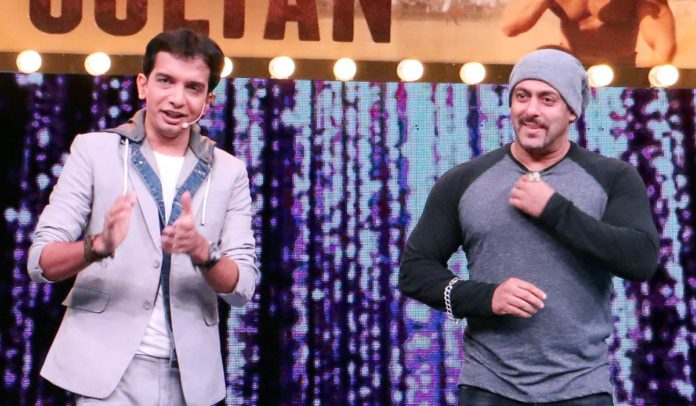 ‘Chala Hawa Yeu Dya’ is undoubtedly the most popular program on Marathi TV. The concept, the writing and the brilliant performances has the whole of Maharashtra rolling with laughter.

It has grown from strength to strength and the biggest indication of its popularity has been that it is the chosen mode of promotion for Bollywood, now, as well. Even King Khan has chosen to come on the show to promote his film Fan. Others from Bollywood like John Abraham and Sonam Kapoor have also turned up on the show to plug their films. 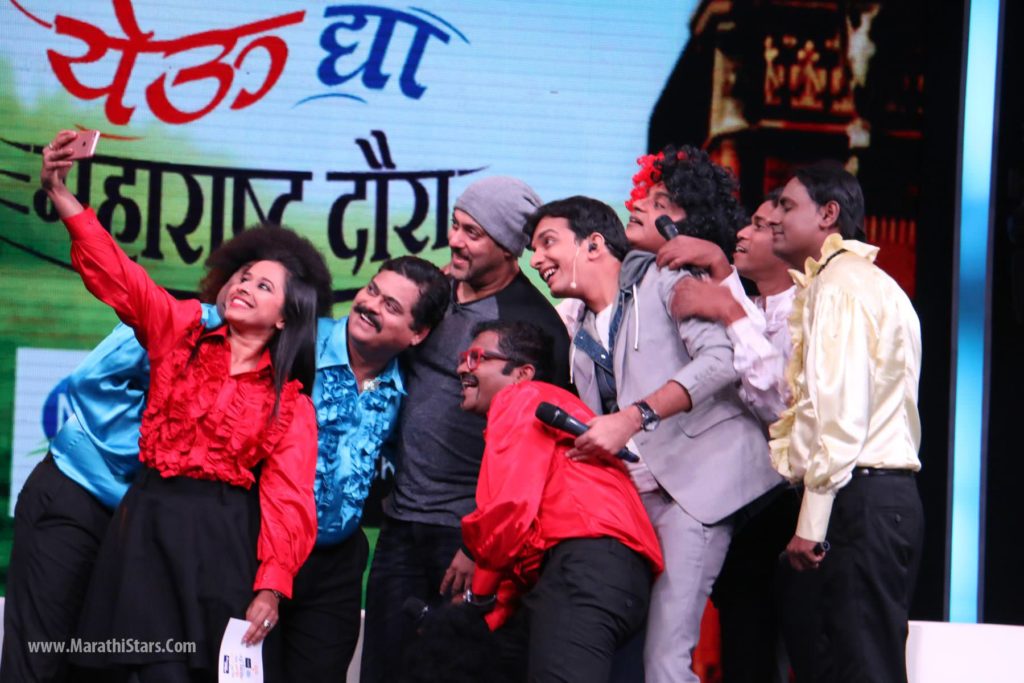 Now, Salman Khan – the Bollywood star with the biggest pull to the cinema halls – has also found it necessary to market his film on Chala Hawa Yeu Dya. He will be seen promoting his upcoming Eid release Sultan at the fictional ‘Thukratwadi’ on 4th and 5th July at 9:30pm. 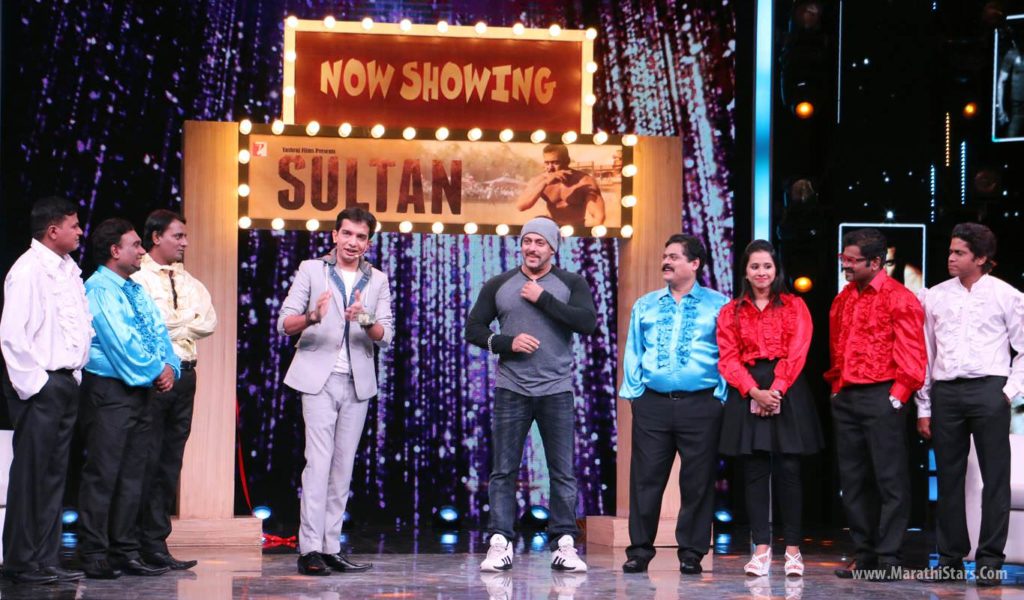 ‘Maine Try Kiya’
Salman Khan debuted in Hindi cinema with the hit film Maine Pyaar Kiya. As is the custom of the villagers of Thukratwadi, the film has been hilariously parodied in a skit called Maine Try Kiya. Bhau Kadam has played Prem and Shreya Bugde has played the character Suman. Salman Khan was in splits after seeing this skit.

‘Baap Ki Adaalat’
Salman was made to stand as an accused in Thukratwadi’s Baap Ki Adaalat and many comic accusations were made on him. Salman, too, was up to it and answered all the accusations to hilarious effect. The entry of Kushal Badrike as the lawyer had every one rolling on the floor with laughter. 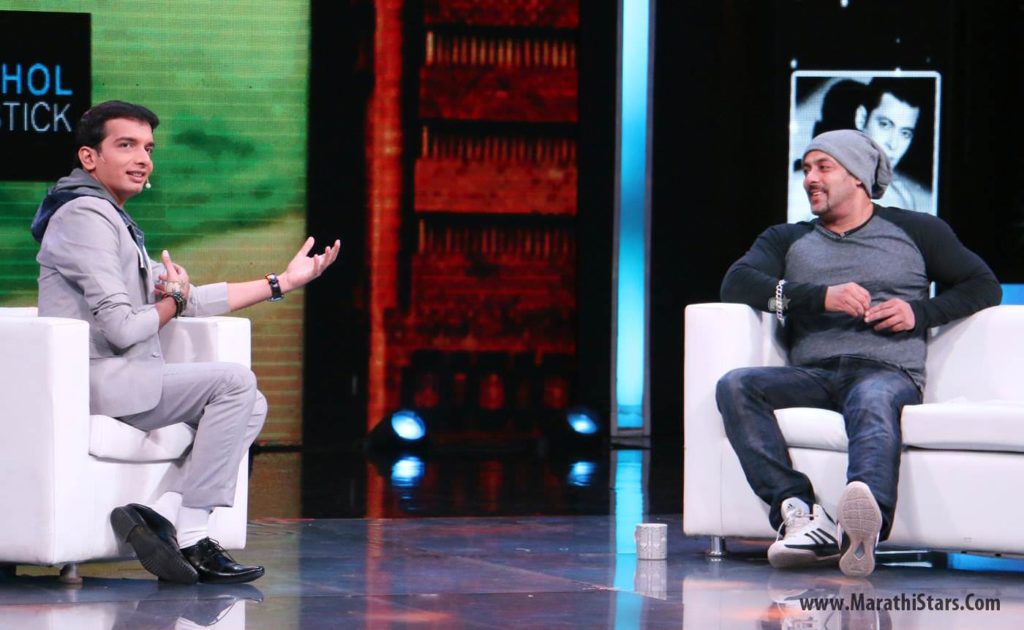 Many funny incidents from the sets of the film were shared by Salman. He also threw some light on the condition of the sport of wrestling on which the film is based on. The hardwork he took for preparing himself for the role of a wrestler, the direction and screenplay of the film, was what he spoke about. 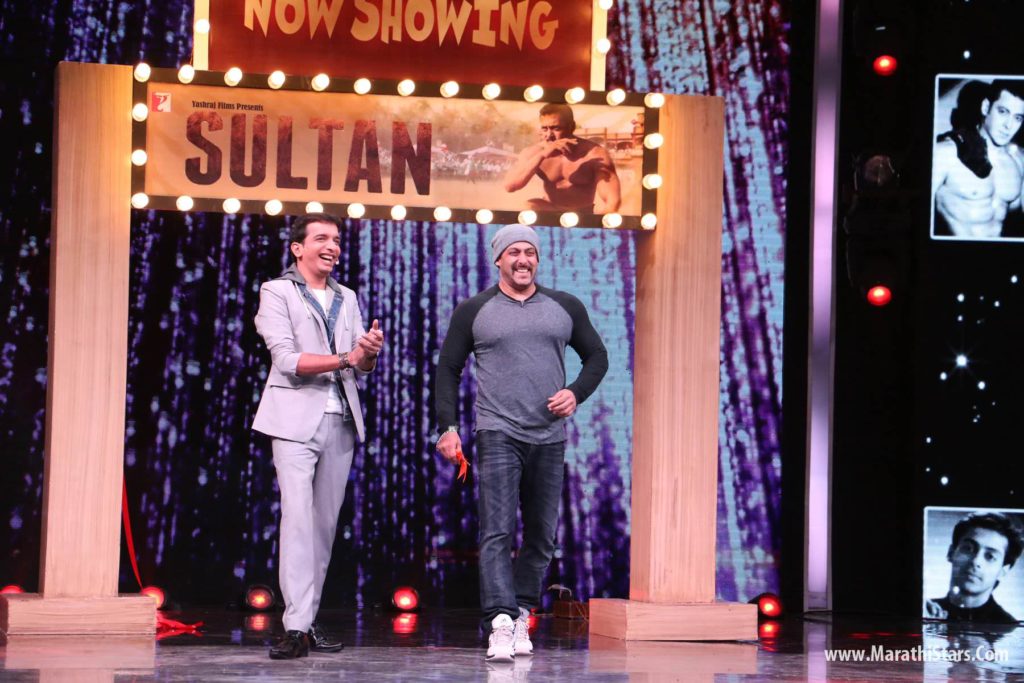 Salman’s Marathi Avatar
The biggest attraction of the show has to be the marathi Salman spoke in the show. His mother is a Maharashtrian and he follows Marathi almost completely. He has tried his best to speak in Marathi as far as possible. Salman also shook a leg on the party anthem of this year ‘Zingaat’ and ‘Shantabai’ on the insistence of the artistes.

With Salman in full form the episode is going to be one of the most entertaining one. It will be telecast on the coming Monday and Tuesday at 9:30pm on Zee Marathi.