One Way Ticket’s first teaser had caught the fancy of movie buffs on social media. They all saw something new and exciting in it. The setting in a luxury cruise was an absolute first for a marathi film. Then the shooting in the scenic Mediterranean countries of Spain, Italy and France. Such high production values are seldom seen in Marathi cinema, and they had created quite a buzz from the first teaser.

The cast was also full of young and glamorous Marathi stars like Amruta Khanvilkar, Sachit Patil, Neha Mahajan, Gashmeer Mahajani and the debut of the heartthrob of Marathi TV – Shashank Ketkar. Towards the end of the first teaser we were given a glimpse of the suspense thriller that the film is going to be. The second teaser gives us a slightly longer peak into the suspense element of the film.

The other appealing aspects about the first teaser remain intact here as well. The frames are singularly impressive! They are joyous and scenic during the fun portions of the teaser and intrigue you enough when the suspense elements kick in. All in all, One Way Ticket, seems to be an ambitious film when it comes to Marathi cinema and the wait for the trailer feels quite long now! 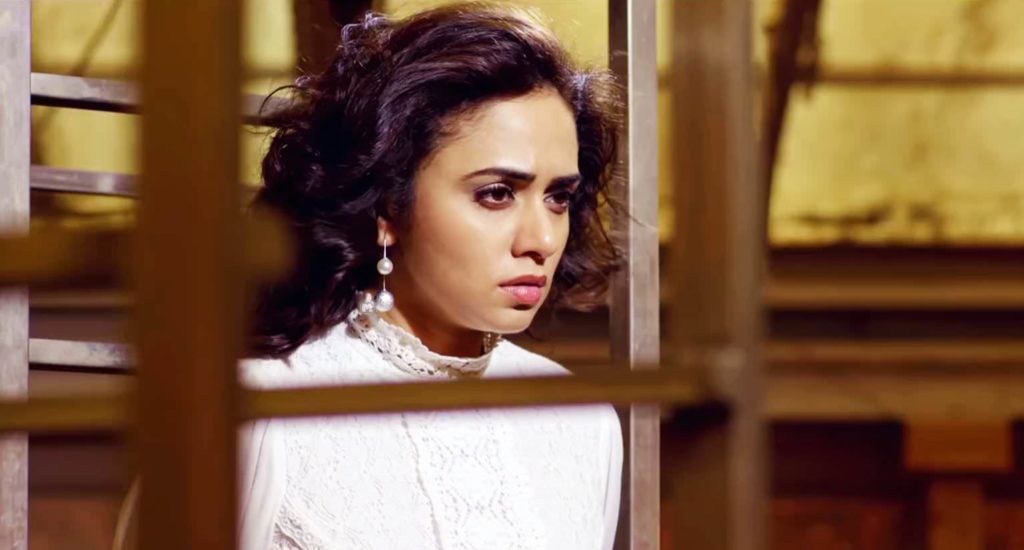