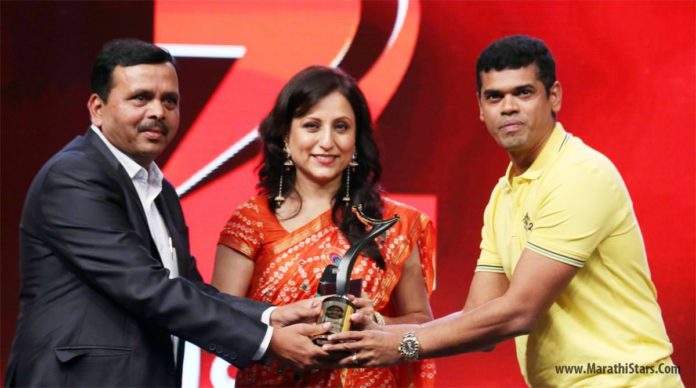 Comedy is an underrated art. It is one of the most difficult thing to make people laugh. ‘Zee Talkies Comedy Awards’ has been the forerunner in appreciating humour in Marathi film and theatre industry. The annual award show was held this year as well in its full glory at the Ravindra Natyamandir. The theme this year was ‘Kal Aaj Aur Kal’.

‘Murder Mestri’ and ‘Shree Bai Samarth’were awarded the Best Film and Best Play, respectively. Veteran actor Prashant Damle won the Best Actor award, while Kranti Redkar and Manasi Naik were honoured with the Best Actress award at the ceremony. There was a separated section for reprised plays as well and the Best Play award there went to Sanshay Kallol. In the same section Prashant Damle (Sanshay Kallol) and Hemangi Kavi (Ti Phulrani) were announced as the Best Actor and Best Actress. 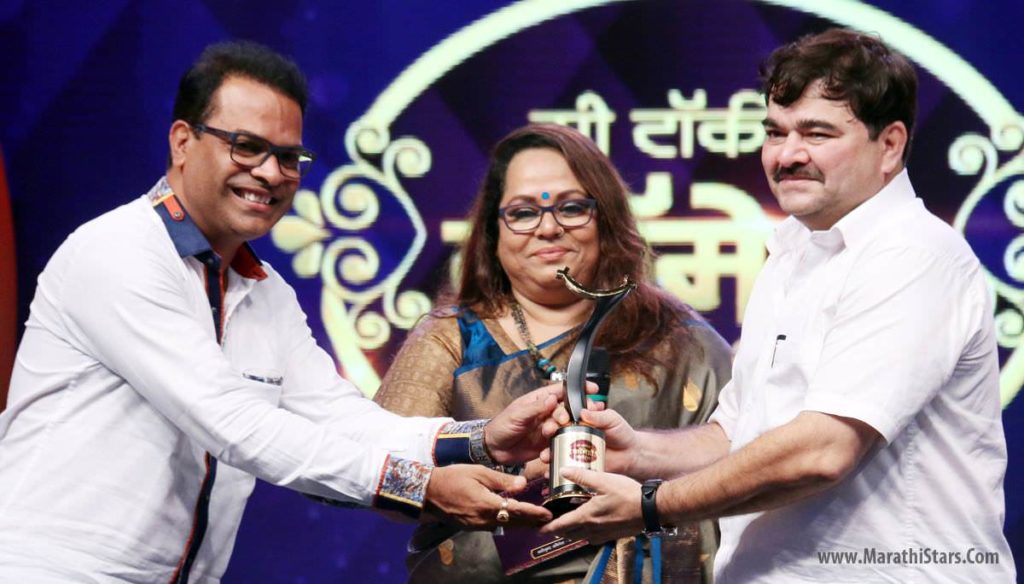 Madhukar Toradmal who has graced the stage and films in a career of over 5 decades was honoured with the Life Time Achievement Award. ‘Loknatya Vishesh Puraskar’ was awarded to the great performer from Konkan, Mahadev Chodnekar. Senior actor Arun Nalwade was also given the Special Jury Award.

The excitement in the announcement of awards, the top quality performances and the enthusiastic response from the audience made the even a memorable night. 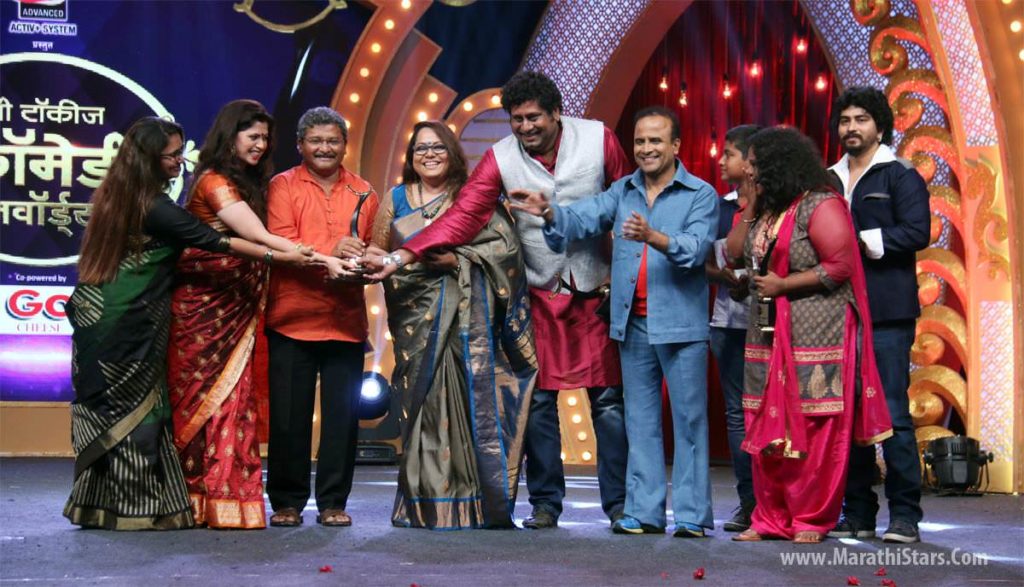