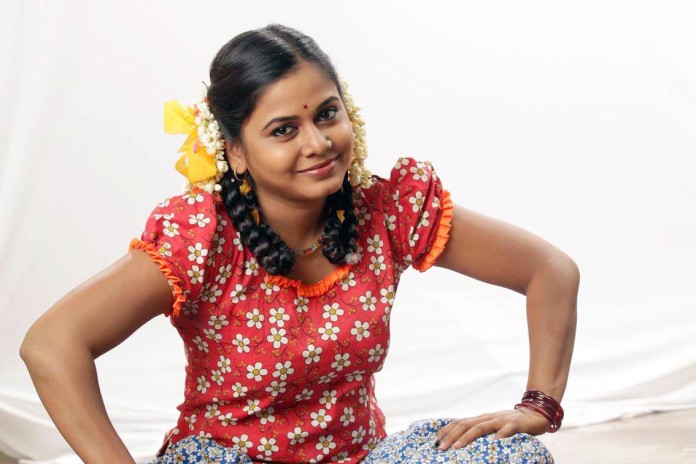 After Bhakti Barve, Priya Tendulkar, Sukanya Kulkarni and Amruta Subhash it is Hemangi Kavi who has decided to portray Ti Phulrani on the stage. The play was adapted on George Bernard Shaw’s unforgettable play “Pygmalion” by eminent Marathi writer PL Deshpande in 1975. The play created a history in Marathi theatre by power packed performances and its monologue “Tula Shikavin Changlach Dhada” became very popular.

The new stage version has been produced by Ashtagandh Entertainment and directed by Rajesh Deshpande. Hemangi Kavi will be seen in the title role and Dr Girish Oak will be seen in the role of the professor. Meenakshi Joshi, Rashika Dhamankar, Nitin Narkar, Pranjal Damle, Vijay Patwardhan, Niranajan Javeer, Harish Tandale, Disha Danade, Sunil Jadhav and Anjali Maideo will be seen in supporting roles.

The set design has been done by Sandesh Bendre. Mahesh Sher has done costumes and makeup by Uday Tangdi. Music has been given by Nishad Kolambare. The play will be on the stage very soon.