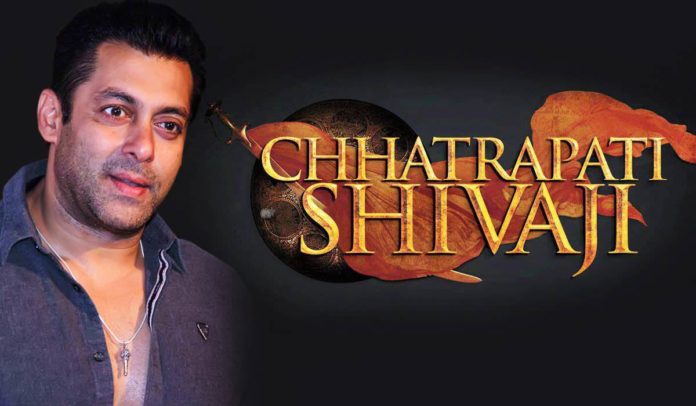 Yes! You read it right! There is a film happening on the most loved king of Maharashtra – Chhatrapati Shivaji Maharaj. And the biggest star of Bollywood currently – Salman Khan – will be playing a role in it. It is not going to be just a guest appearance but a role of significant length. In a recent interaction with the media, Salman said that he has shot for a good 4-5 days for the film.

Riteish Deshmukh would be producing the film. It is going to be a big budget film and no compromises are going to be made in anyway. The star director of Marathi cinema – Ravi Jadhav – would be directing it.

Salman had recently mentioned that he is interested in acting in Marathi films and was waiting for a suitable role. Now, with his role in the Shivaji film being confirmed, Salman has lived up to his word!

Needless to mention, this news has caused ripples in the film world. Salman’s fans would be waiting with bated breath for the first look of the film now!