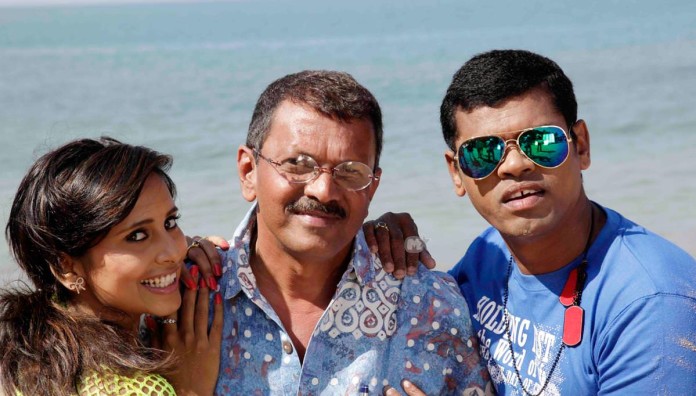 Praveen Karale debuted in Marathi Film Industry with hit Mansanman is ready for three films in coming months. His “Duniya Geli Tel Lavat”, “Maajhi Aashiqui” and “Ha Me Marathi” films are gearing up to hit the silver screen.

Duniya Geli Tel Lavat will be releasing on 2nd October. The film is a suspense comedy and about a guy who always speak truth. The film stars Siddharth Jadhav and Dr. Girish Oak. The film will introduce newcomer Mansi Deshmukh. The film is based on a short story by Anil Kalelkar.

Karale’s third film Ha Mee Maratha stars Aniket Vishwasrao, Priyanka Yadav and Yatin Karyekar. This is an action thriller especially targeted for youth. The film is produced by Amruta Rao and will release on December 2015. Karale will also be directing a Hindi film called “Handsup” which is schedules to release in Janruary 2016.