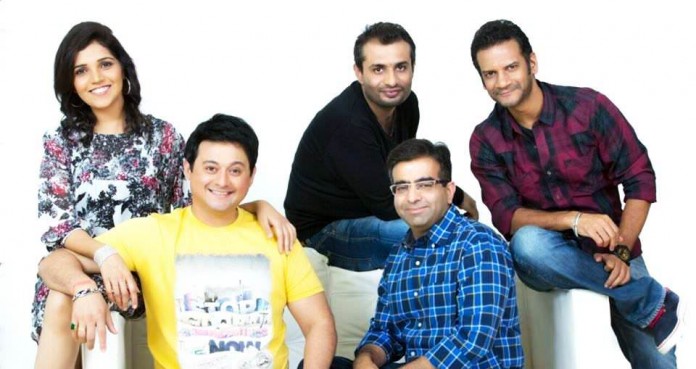 After roaring success of Mumbai Pune Mumbai, director Satish Rajwade has once again teamed up with Mukta Barve and Swappnil Joshi for the sequel. Mukta and Swapnil has ealrlier given blockbuster movies and superhit serial “Eka Lagnachee Dusaree Gosht” . The team of the film has announced the release date as 12 November. The title of the sequel carries a tagline “Lagnala Yayachach haa” indicating a marriage of these characters on the cards. The film has Just Gone on Floors.

It is also to be noted that, the Hindi remake of this film has recently came with the title “Mumbai Delhi Mumbai”

Director Satish Rajwade commented on a social media, “This Diwali will see the most awaited wedding of the season…Dreams turning into reality… bringing back the biggest love story with the biggest Stars…MUMBAI-PUNE-MUMBAI-2 Lagnala Yaychach 12th November 2015.”

While producer Amit Bhanushali posted on a social media in an emotional way, “Some stories deserve a sequel and they say that true love stories never have a happy ending ..because they never end !Mumbai Pune Mumbai is a story which we all feel deserves a sequel, deserves to be told further.”