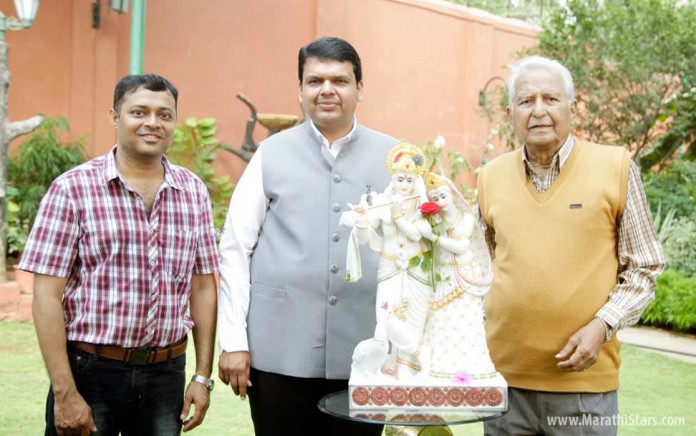 Ramesh Deo Productions and Apar Entertainment are known for making quality cinema. Muhurat ceremony of films Lets Change and Dabba Gul produced by these production houses was recently held in Mumbai. Maharashtra ‘s Chief Minister Devendra Fadanvis gave a clap in a small ceremony organised at Varsha Bungalow and the muhurat ceremony of both the films took place. While Lets Change is a Hindi and Dabba Gul will be made in Marathi. Though both the films convey social message they will be presented in an entertaining manner. Director Rohit Arya will be directing both the films.

Marathi film Dabba Gul is based on corruption. While the government is building public toilets but there is a huge amount of corruption in the building of public toilets and Dabba Gul will expose this issue. Along with cleanliness the film Dabba Gul will also put a light on the issue of corruption. The story will be presented through two journalists. Producer Ramesh Deo said, “If there is a will, we can do any work easily. That’s the message we are going to convey through both films.”

Director Rohit Arya informed that we are not trying to preach people but in the film but we are making a masala film in very entertaining style. 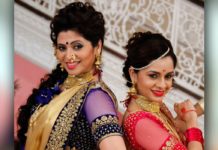 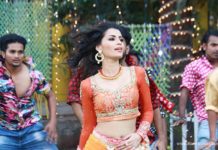 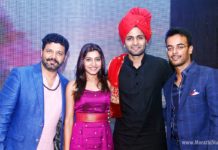 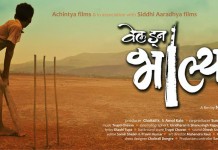 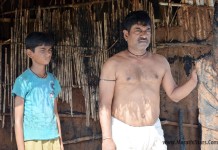