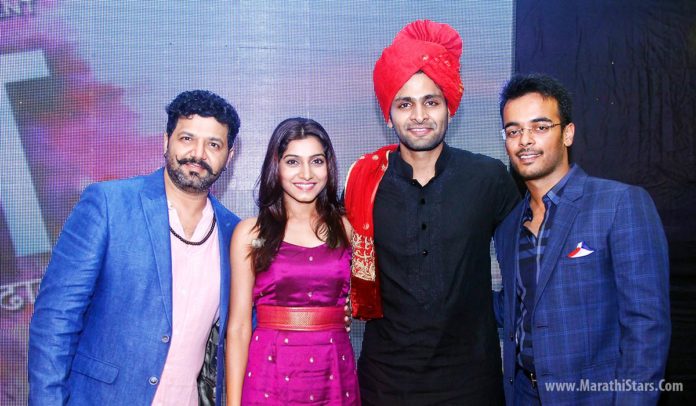 Come Shravan and the festive season begins! In this auspicious month of the Hindu calendar everyone’s favourite festival Gokulashtami arrives. And the fervour and enthusiasm with which the festival is celebrated in Mumbai and its neighboring areas has just to be seen to be believed. Popular composer-director Avdhoot Gupte who has made films like Zenda and Maurya in the past will soon be releasing his latest film called Kanha. As the name suggests, the film is about Gokulashtami and the competition between two Govinda pathaks to construct the tallest human pyramid. 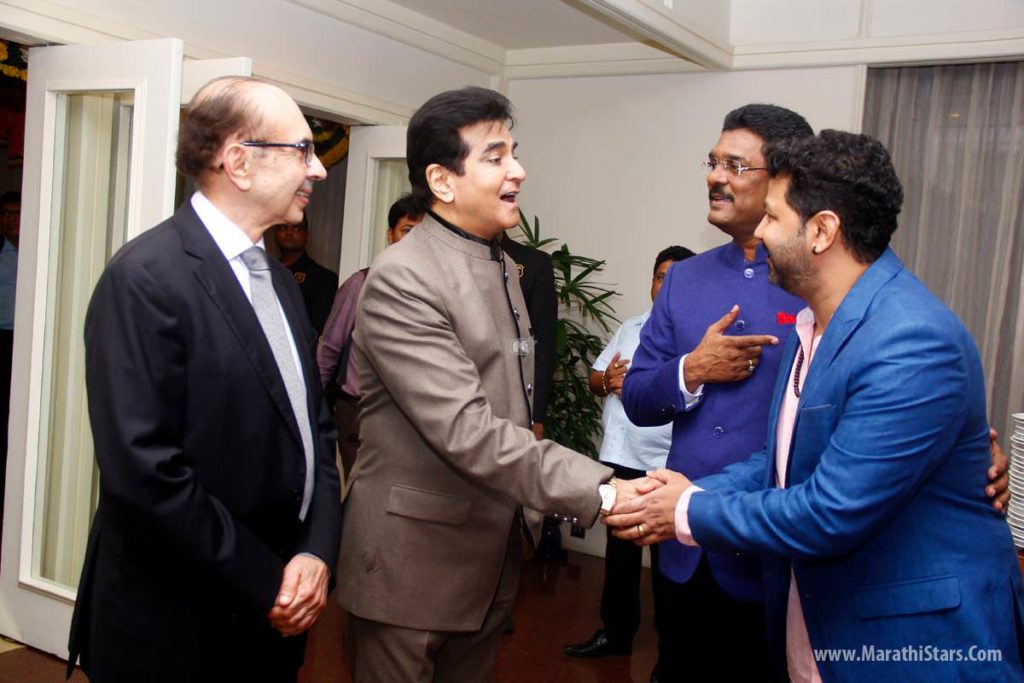 Shiv Sena MLA Pratap Sarnaik’s Vihang Group has produced this film along with YoungBerry Productions and Joe Rajan. Kanha is going to be Zee studio’s next release as well. It is always a matter of interest regarding which film Zee Studios would be releasing and now we know of their association with Kanha.

Pratap Sarnaik’s Sanskruti Yuva Pratishthan hosts one of the most popular Govinda’s in town. It’s own Govinda team holds the record for the highest human pyramid ever. So his obvious love for the subject ensured that no stone was left unturned in the making of Kanha. 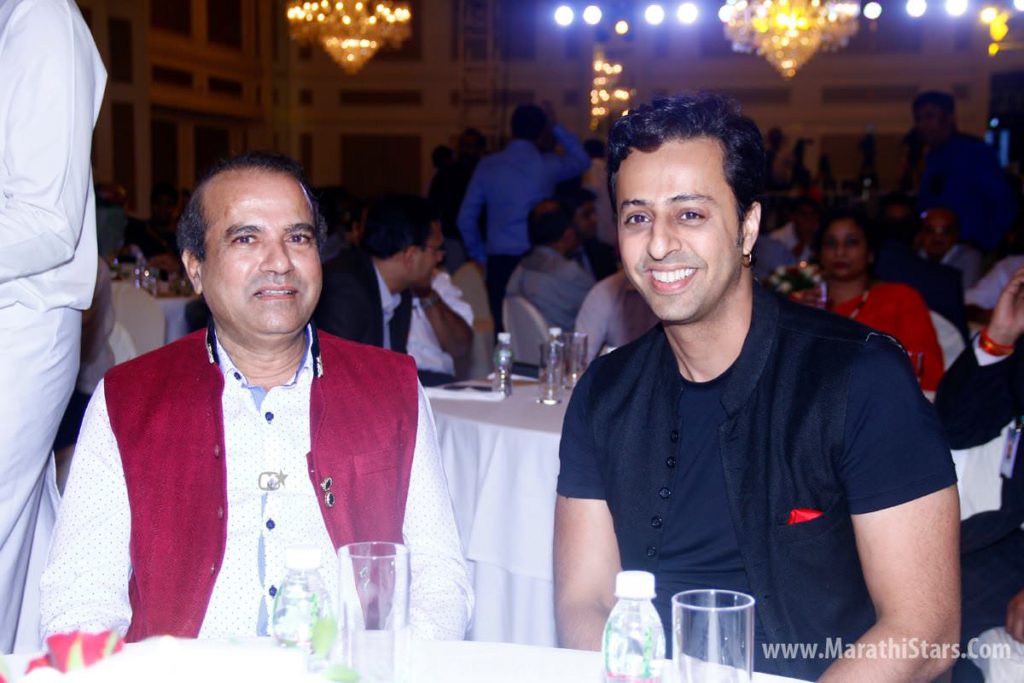 The music of the film composed by Avdhoot Gupte himself was launched at a gala event in a prestigious 5 star hotel in Mumbai. The event was attended by who’s who of the world of politics like Praful Patel, Amar Singh and the CM of Maharashtra, Devendra Fadnavis. The marathi film fraternity also made their presence felt.The film has six songs which are sung by Suresh Wadkar, Kailash Kher, Vaishali Samant, Sonu Kakkar, Avdhoot Gupte, Swapnil Bandodkar and Purvesh Sarnaik.

Kanha is about the competition between two pathaks to form the highest human pyramid. It completes the trilogy of films on Maharashtra culture by Avdhoot Gupte after Zenda and Morya. The film has two leads, the energetic and natural Vaibhav Tatwawadi and the hunk Gashmeer Mahajani. The films also stars Gauri Nalawade, Prasad Oak, Kiran Karmarkar and child actor Sumedh Vani. 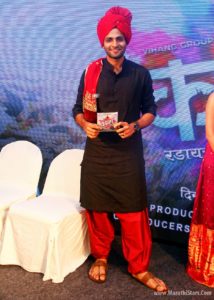 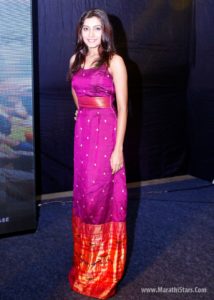 Kanha is going to be released by Zee Studio all over Maharashtra on August 26th, 2016.