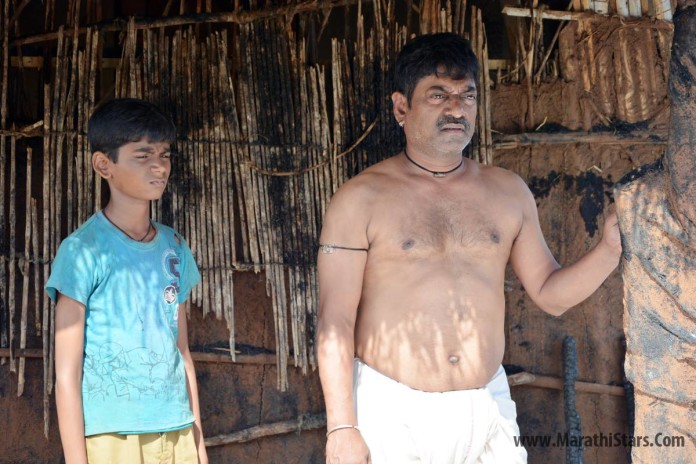 Well Done Bhalya, a film starring Sanjay Narvekar and Nandkumar Solkar will be releasing on 18 March all over Maharashtra. This Nitin Kamble directed film showcases journey of father and son relationship. A son who loves to play cricket however, how does it affects his education and his father will be seen in this film.

The film is presented by Achintya films and Siddhi Aradhya Films. The film is produced by Chaitali and Amol Kamble. The story is written by Nitin Supekar and screenplay-dialogues are by Nitin Kamble. The DOP is Giridharan, Shanu Singh Rajput and editing is by Praveen Kumar, Sameer Shaikh, and Rahul Bhatankar. The art direction is by Mahendra Raut and makeup is by Laxman Jadhav. The executive producer is Sanjay Kamble. Sanjay Bapu and Shital Pawaskar are marketing head.

The film releases on 18 March all over Maharashtra.