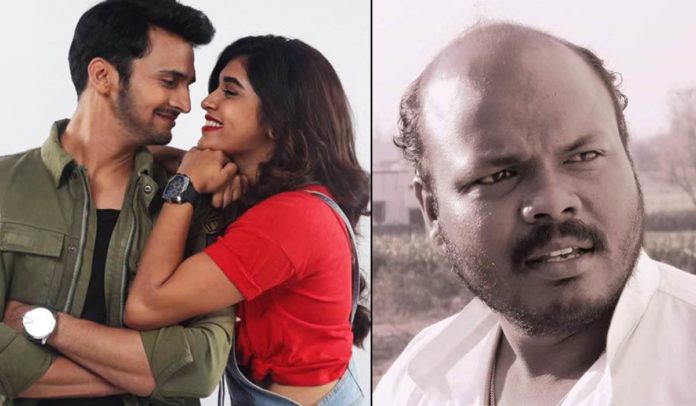 We have seen Milind Shinde perform various roles on TV screen, theatre and films. Now he has turned his attention behind the camera and will be directing a sports film based on a rural set-up. The title of this film is yet to be announced. The film is currently getting shot at Shirdi. The film stars Bhushan Pradhan, Sanskruti Balgude, Uday Tikekar, Abhijit Chavan, Nayan Jadhav and Prakash Dhore.

Interestingly, Shinde has previously directed “Naach Tujhach Lageen Haay” and “Kadu”. However, both these films are ready for the release but have some issues with the censor board. The recent film focuses on the sports culture of Maharashtra and how a simple player from rural area inspires kids to play the game and achieve them success at a national level.

The story, screenplay and dialogues for this film are written by Kiran Berad. DoP is Pratap Nayar and music has been composed bu Mangesh Dhakade.

We wish all the best to Milind Shinde in his new venture.