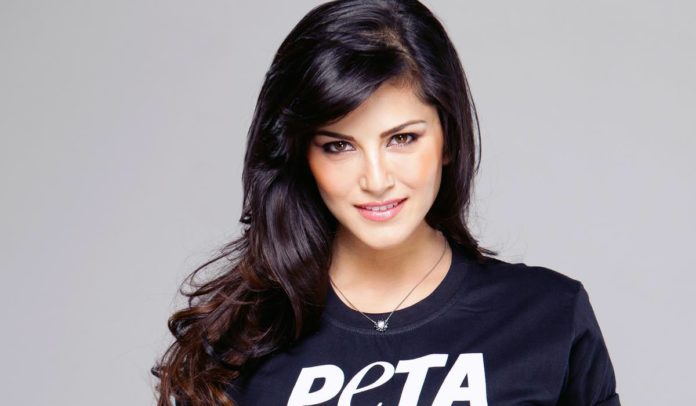 Sunny Leone’s Marathi debut has been awaited from a long time now. Finally it’s confirmed that Sunny Leone is entering the Marathi film industry! Produced by Lalasaheb Shinde & Rajendra Shinde under the banner ‘Supreme Motion Pictures Private Limited’ ‘Boys’ is an upcoming Marathi film in which Sunny Leone will be dancing to an item song. This news was officially confirmed by popular singer Avadhoot Gupte. Avadhoot has been associated with ‘Ekvira Productions’ as a music director & director but now he is turning a presenter with this film.

Avadhoot says, that they wanted to try something new for this film & hence wanted a face from Hindi & thanks to their producer Rajendra Shinde Sunny Leone came aboard. ‘Boys’ is directed by Vishal Devrukhkar.

As the title ‘Boys’ suggests the film is based on today’s young generation. Recently this item song was shot & Sunny enjoyed the whole process. This song is sung by Sunidhi Chauhan& composed by Avadhoot Gupte himself. The song is choreographed by famous Bollywood choreographer Ganesh Acharya.