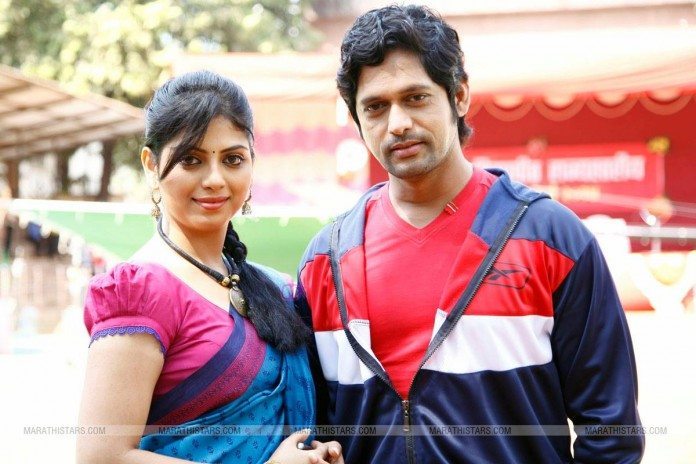 Giving out a strong message of national integrity through the medium of the sports is main theme of Marathi movie “EktaEk Power”. This movie will be coming into theatres on 6th June. Produced by Ashwini Shirsat and directed by K. Vilas, EktaEk Power conveys social integrity of our diverse nation. The cast of the film includes Rajesh Shringarpure, Smita Shewale, Mausami Tondwalkar, Vidyadhar Joshi, Shrikant Shinde, Shyam Thombre, Shraddha Sagaonkar, Anup Chaudhari, Snehal Kamble. The film is written by the director K. Vilas and dialogues are by Dnyaneshwar Angne. Music has been given by Salil Amrute. 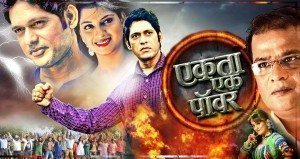 The film has various songs including a Kabaddi song by Adarsh Shinde and an item song by Reshma Sonawane. This item song has been picturised on Mansi Naik and choreographed by SiddheshPai. The cinematographer is Goapl Dey and editor is Rajesh Padavale. Executive producers are Rajendra and Sachin Shinde. Music is distributed by Ultra Distributors.