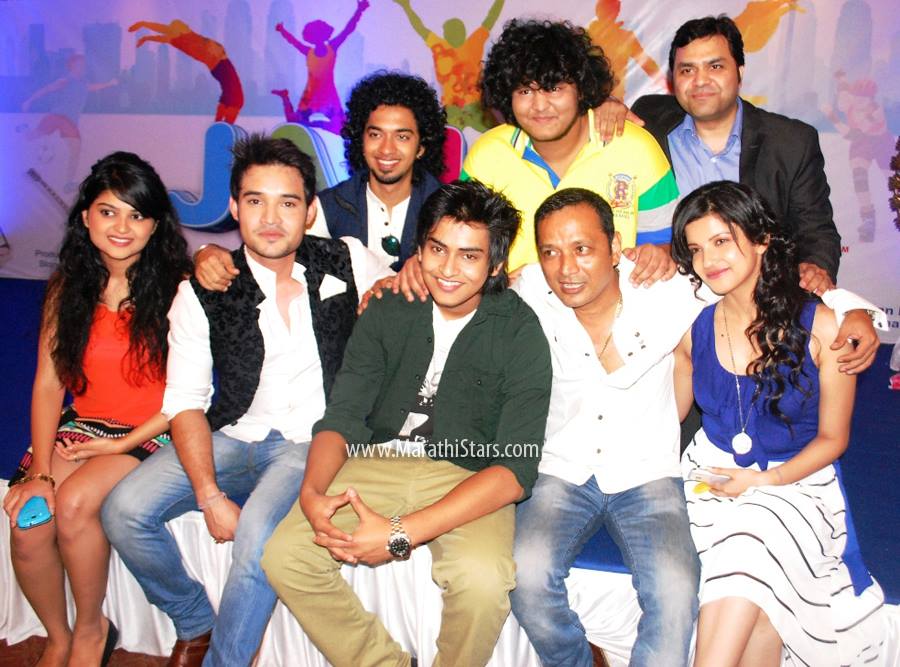 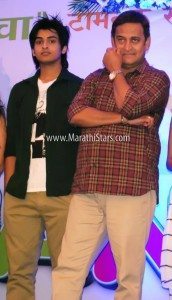 “JANIVA” is a cheerful youth centric movie that revolves around the fun filled life of Sameer and his four friends. Compelling, profound and complex, it is a contemporary story of a teenager Sameer Deshpande played by Satya Manjrekar who portrays an image of a protagonist who is into progressive-thinking, creative, tech-savvy, yet socially responsible and also upholds age-old values like honesty, integrity and uprightness. This bunch of five enthusiast owns a rock band through which they spread social awareness by new lingo songs which help them in raising funds along with social media like facebook , twitter, youtube and other web technology they make sure that the fund raised by them reaches the right people without any corrupt interference. Along with the thrill and adventure which is inbuilt in these five acquaintances, the film also focuses on platonic love angle between Sameer and his female friend and then there happens an injustice towards a victim on a social networking platform and this is when sameer’s life takes an intriguing turn and leads him to think the difference between justice and injustice and thus he takes a call to challenge the system in his own way noticing the fault is in system itself. 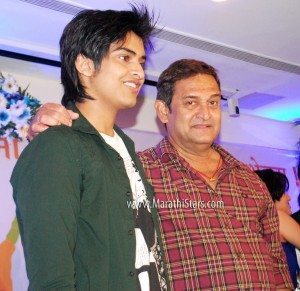 “Janiva” in Marathi spells a conscience developed through awareness and realization will be produced under the banner of BLUE EYE PRODUCTIONS of Milind Vishnu and Reshma Vishnu and ARVANA PRODUCTIONS of producer – director Rajesh Ranshinge who has directed shows like Mano Ya Na Mano, Shhh…..koi hai, action thriller Krishna-Arjun and many more and Television heart throb Srman Jain who gathered tremendous attention for his acting talent on popular shows like “Saas Bina Sasuraal”,“Adalat” and “Dadagiri” as an anchor on UTV Bindass has now turned producer with ARVANA , the movie’s music will be very different from typical stereotype songs as the songs will have the voice of Daler Mehndi and Neha Kakkad tuning together for the first time to sing in Marathi along with Jasraj Singh. 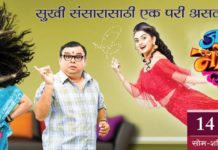