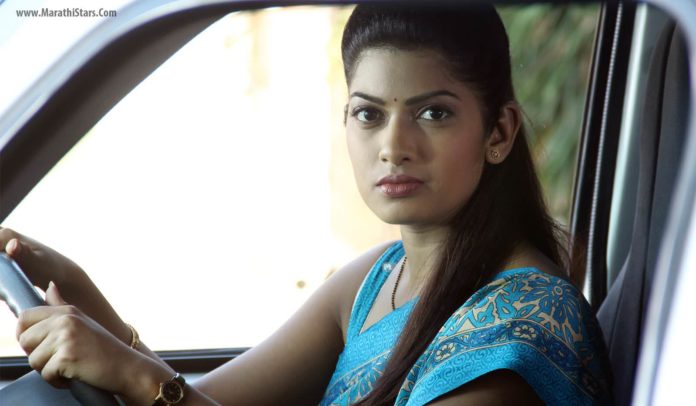 ‘Tujhyat Jiv Rangala’ fame Dhanashri Kadgaonkar aka ‘Nandita Vahini’ has become an household name in Maharashtra. Her portrayal of a vamp who is always planning & setting up new obstacles for Rana & Anjali has been loved by the audience. Dhanshri will soon be starring in a different role in ‘Nikhil Films’ presents ‘Braveheart – Jidd Jagnyachi’.

‘Braveheart’ is a film based on true events & the screenplay-dialogues & songs are written by acclaimed writer Shrikant Bojewar. The music is composed by Arnab Chatterjee & the background music is given by Amar Mohile. The film has been highly awaited by the audiences & soon in April ‘Braveheart’ is all set to release in theatres.