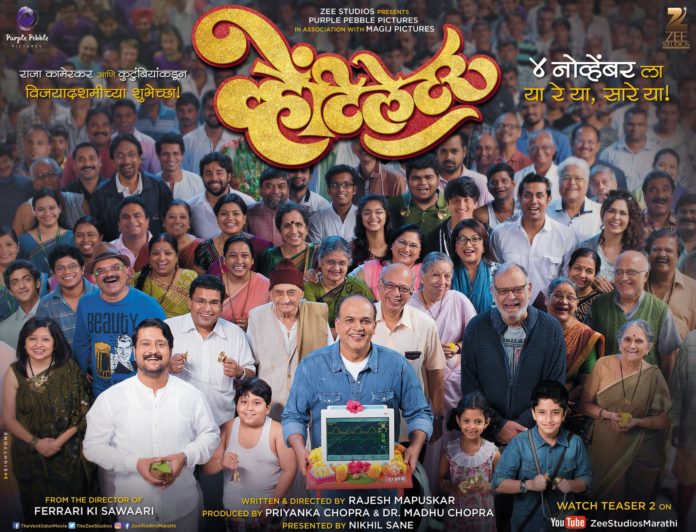 Mumbai’s very own international film festival is in its 18th year this time. MAMI has a rich history of showcasing path breaking films from all over the world. While exploring gems of world cinema MAMI has never forgotten our own films, films which are the truest identity of our land. Along with Hindi Cinema MAMI has always celebrated Indian regional films. Marathi Cinema has a particularly rich history of being celebrated at this international festival among the gems of the world.

This year MAMI has created an exclusive section MARATHI TALKIES for Marathi films. There are four films in this section. The yet to release ‘Ventilator’ which is been produced by Bollywood (& Now Hollywood) Diva Priyanka Choprais a part of this section. The other three films are ‘Rajwade & Sons’, ‘Bioscope’ & ‘Vakratunda Mahakaaya’. Apart from this section there are three more Marathi films which will also be showcased in this year’s festival. ‘Lathe Joshi’, ‘Shree Devi Phataka’ & Sumitra Bhave – Sunil Sukthankar’s new film ‘Kaasav’ will be screened under the INDIA STORY section of Jio MAMI 18th Mumbai Film Festival.

AmolParchure, film critic & journalist also the curator of MARATHI TALKIES section in this year’s MAMI said: “In recent years, Marathi cinema has seen a boom in viewership in India, thanks to the makeover the industry underwent in 2010. We have seen some unconventional and splendid film take over the world cinema stage and win hearts across countries, breaking the language barrier. Film festivals MAMI have also proven beneficial to the industry as they provide a platform for progressive Marathi cinema to showcase itself. Do not miss a chance to watch these outstanding films on the big screen.”

A staunch supporter of regional cinema, Actor and Producer, Riteish Deshmukh said, “I am pleased that MAMI continues to support regional cinema and this year, have dedicated a day to Marathi films. It is because of the platform provided by international film festivals that regional cinema is growing faster than ever.”

Jio MAMI with Star, Festival Director, Anupama Chopra said, “Marathi cinema has always been an integral part of MAMI. With Marathi Talkies, we are creating a special showcase for great Marathi cinema. We hope that this will help to serve both the Marathi film industry and viewers.”

If you haven’t registered for the Jio MAMI 18th Mumbai Film Festival yet, hurry up! 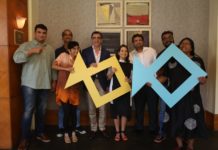 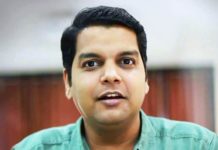 Amol Parchure Interview: I was in awe of the MAMI audiences!