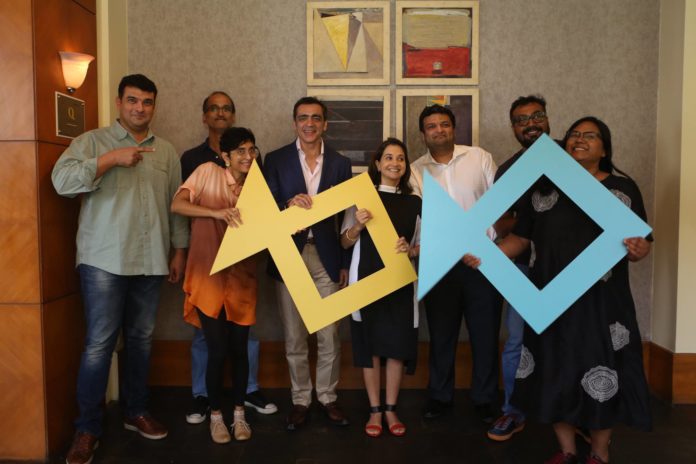 Jio MAMI 19th Mumbai Film Festival with Star 2017 is set to screen 6 Marathi films under their section ‘Marathi Talkies’ this year. Out of which three films; Kachha Limbu, Muramba & Ubuntu were already released earlier this year. Popular film critic & curator of ‘Marathi Talkies’ Amol Parchure spoke to us that he has included previously released Marathi films so that they get a different audiences from the festival.

However being true to the mission of film festivals three new unreleased films have also been included in this section. Take Care Good Night, The Goat (Idak) & The Lottery (Chumbak) are three films that will be premiered in this year’s MAMI.

Beyond these there could also be more Marathi films at MAMI this year in other sections of the festival. Marathi cinema getting a specific section will definitely make the festival audiences take note of our films. The festival starts from 12th October to 18th October & different venues around Mumbai city will be screening films from the festival.