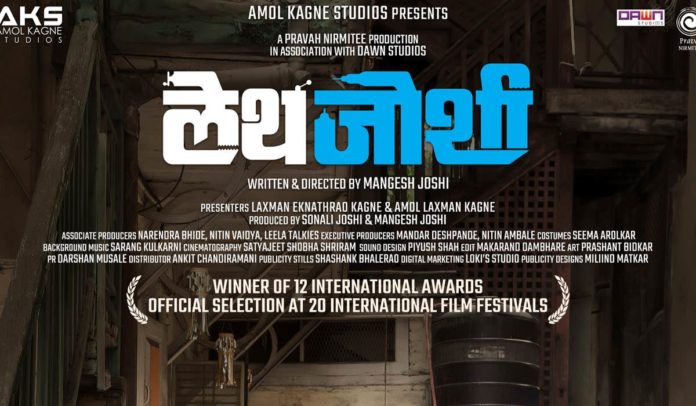 The modernization & technical advancement of today’s times also has affected the worker class around the world. Along with that every skill & the attachment with the tools that these workers used are all disappearing in time. This is a constant process. Mangesh Joshi directorial ‘Lathe Joshi’ tells the story of one such worker who is at the center of this change.

Amol Kagne & Lakshman Kagne are presenting this film under their banner ‘Amol Kagne Studios’ & the film is produced by ‘Pravah Productions’ & ‘Don Studios’. The film stars Chittaranjan Giri, Ashwini Giri, Uttara Baokar, Om Bhutkar in lead roles. The poster of the film was recently revealed & since then the excitement for the film among serious filmgoers is on the peak! 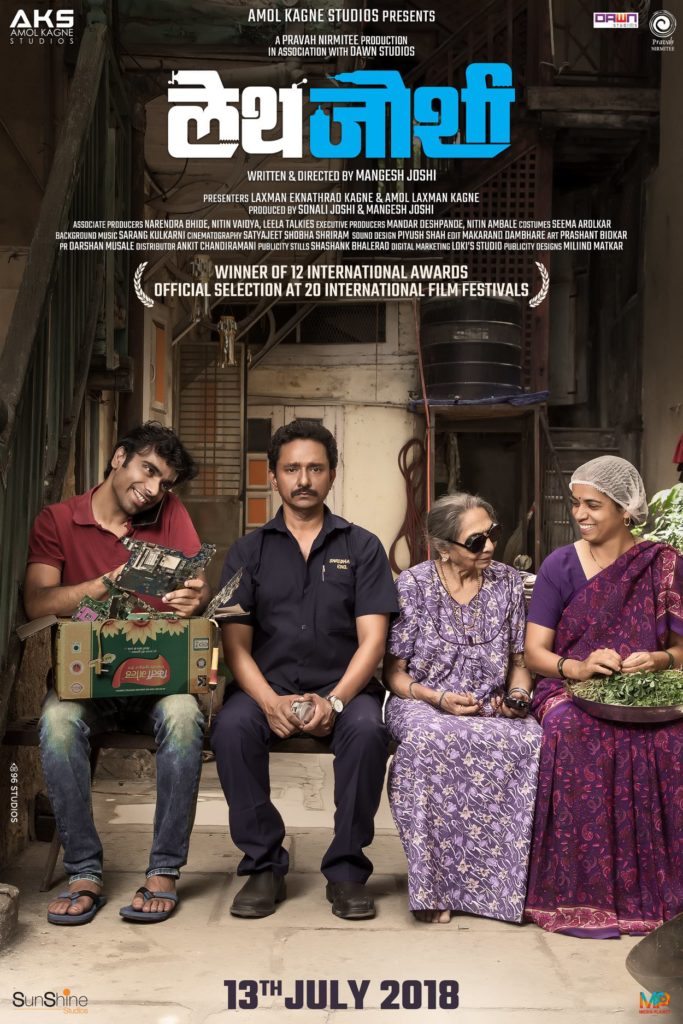 ‘Lathe Joshi’ has been a part of around 20 International film festivals & has won 12 International awards at these festivals. The audiences have been awaiting this film from a long time ever since the positive reactions came out from Maharashtra’s premiere film festivals MAMI & PIFF. The film releases on 13th July at a theatre near you!