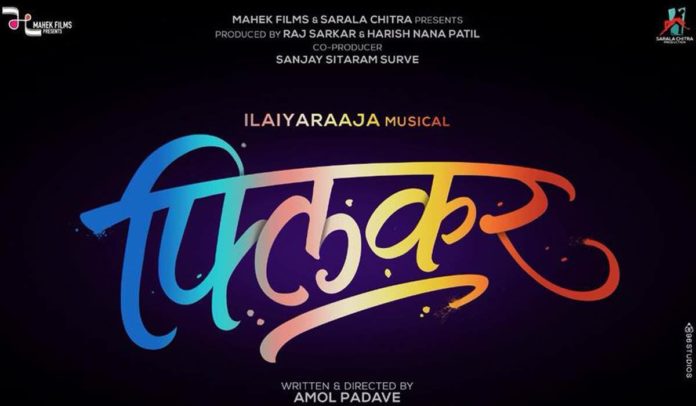 Dhanush became an overnight social media sensation all over the world when the video of a song he sang for a Tamil film that he starred in became viral. The song as we know it was ‘Why This Kolaveri Di?’! Since then Dhanush became a Bollywood hero & also established himself as a talented producer & director!

Now he is all set to explore something new which is also about singing! He’ll be singing a song for a Marathi film named ‘Flicker’. Directed by Amol Padave this film’s music is being composed by the living legend of Tamil cinema composer Illaiyaraaja! Dhanush is very close to Illaiyaraaja & his family & hence his is a part of this project!

The lyrics of the song are written by popular lyricist Mangesh Kangane. This collaboration of Tamil film industry & Marathi film industry will definitely excite the audiences. Moreover, this is also one step towards diminishing the differences between different regional film industries in India!