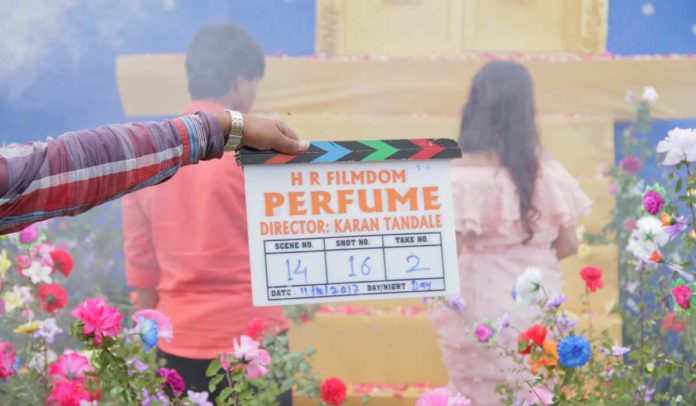 Along with the subjects of the film Marathi cinema, these days also has a trend of unique film titles. ‘Perfume’ is one such Marathi film. Made by a talented team this ‘Perfume’ is set to spread it’s fragrance in cinema halls from September! The film stars a fresh Jodi of Omkar Dixit & Monalisa Bagal.

‘Perfume’ promises to entertain the audience to the fullest. The title of the film has made us excited about the story of the film. But as of now nothing more about the film has been revealed. Keep watching this space for more news & updates on the film.