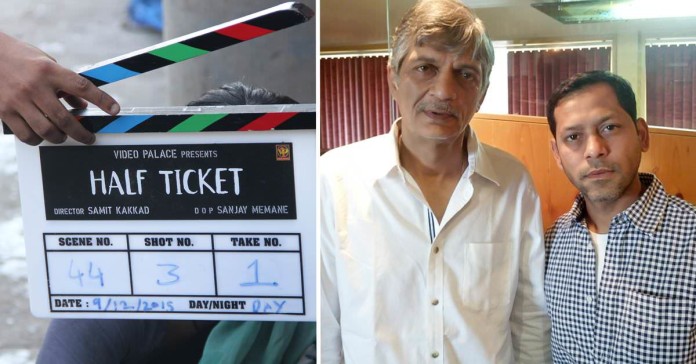 Samit Kakkad, who had last directed the film Aayna Ka Bayna, is back with his next film titled ‘Half Ticket’. Marathi cinema has seen quite a few films with children as protagonists in the recent past. Half Ticket, too, explores the world of children.

‘Half Ticket’ produced by Nanubhai Jaisinghani of Video Palace and screenplay has been written by Dnyanesh. The camera department has been helmed by Sanjay Memane who had also shot the beautiful Shwaas and the blockbuster Lai Bhaari. Vasu Patil is in charge of the art direction. G.V. Prakash has composed the music and the lyrics have been penned by Kshitij Patwardhan. The costumes have been designed by Sachin Lovalekar. 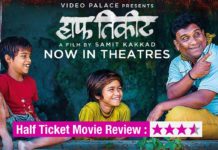 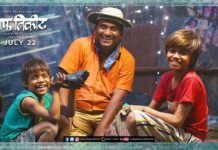 Top 5 Reasons to Watch Half Ticket 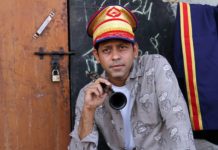 Mumbai is just not a location, it is a character in Half Ticket- Samit Kakkad 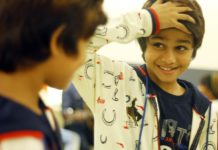 Shubham More from Half Ticket to star in Raees 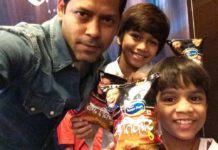 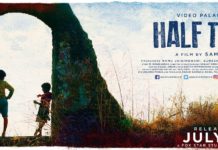