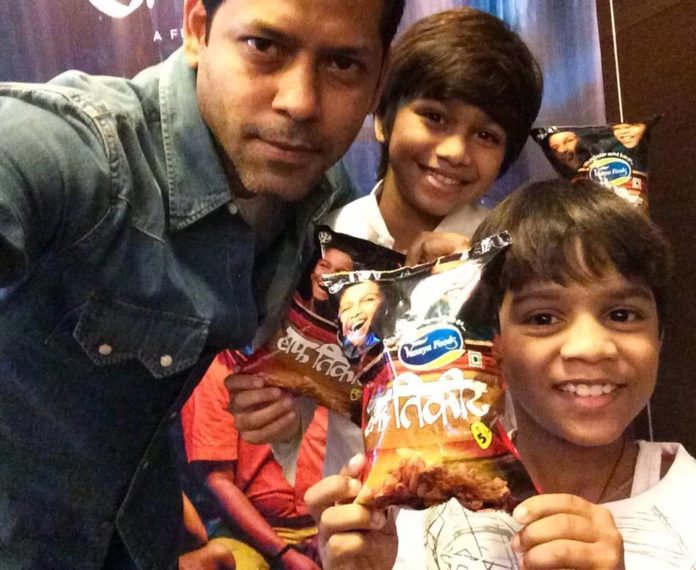 If there is one aspect that is holding Marathi cinema behind, it has to be the marketing. So many times films come and go and people haven’t even heard of them. And this hurts more when the film in question is actually worth a watch. There are many who believe that the government should start subsidy for marketing of films and not for production that it gives now. But poor marketing definitely doesn’t seem to be a case that the upcoming film Half Ticket finds itself in.

The marketing team of the film produced by Video Palace and distributed by Foxstar Studios, has come up with an innovative way to market their film. They have tied up with Vasaya Foods that are makers of Fryums and have had no less than 10 lakh packets exclusive Half Ticket wafers packets launched for the film. These packets will have the poster of Half Ticket on them. The strategy also helps targeting the youth and children who are majorly the consumers of Fryum all over Maharashtra.

Here’s hoping other makers of Marathi film take inspiration from the Half Ticket team and come up with such out-of-the-box idea for promotions. 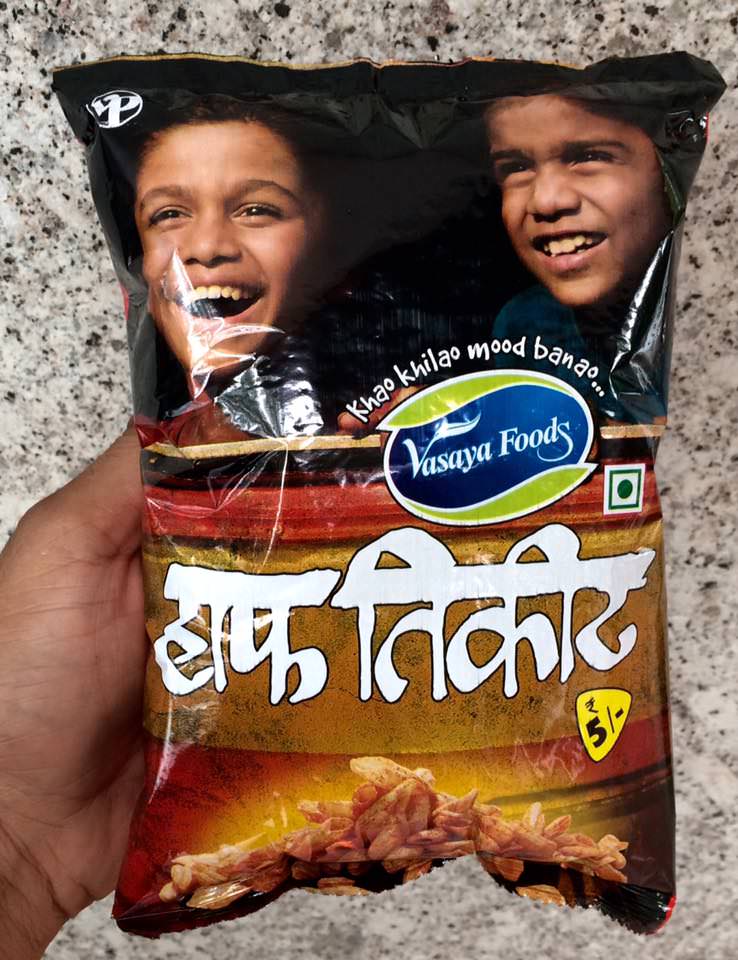