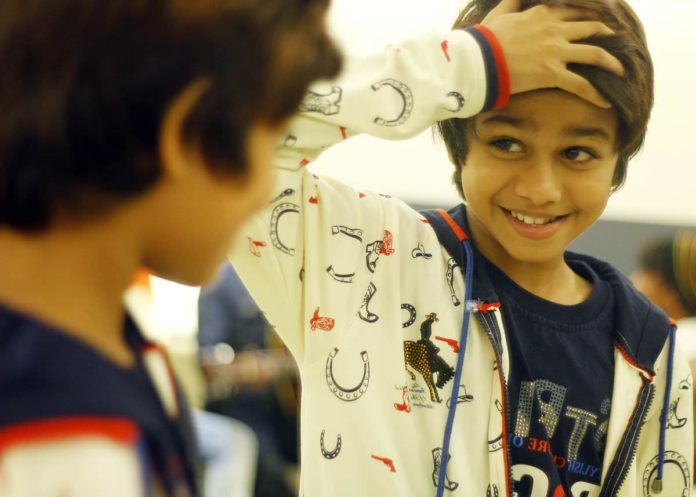 Shubham More, who will be seen in Samit Kakkad’s Half Ticket is pretty excited about his release. The child actor will also be seen in much awaited “Raees” where he will play role of a younger Shah Rukh Khan. Shubham said, “This was a golden opportunity for me. Everybody on the set appreciated my work. Even SRK sir came to the set to meet me.”

Shubham’s Half Ticket is one of the most talked movies of 2016 where he will be playing a lead role. The film is releasing on 22 July all over Maharashtra.