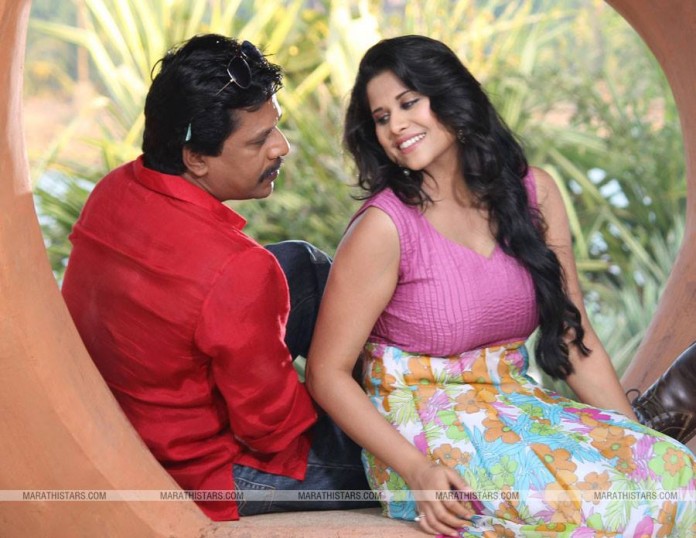 Guru Pournima, a youthful love story starring Upendra Limaye and Sai Tamhankar and directed by Girish Mohite will be releasing on 12th September all over Maharastra. This film is produced by Meghna Manoj Kakulo under the banner of Shreehit Productions.