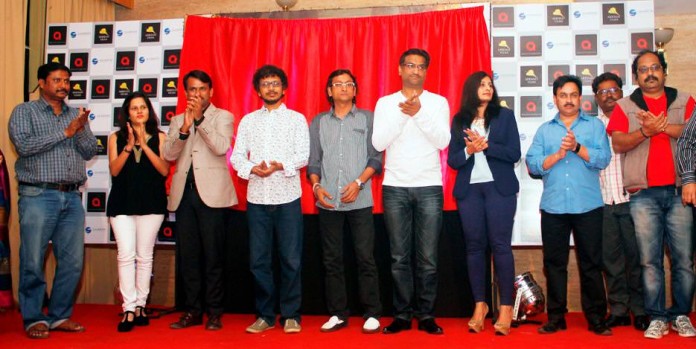 National Award winning actor Girish Kulkarni is set to make his direction debut for the upcoming film Jaudya Na Balasaheb. Also, the ace musician duo of Ajay-Atul will be one of the producers for this film. Director Umesh Kulkarni and Vinay Ganu will also be co-producing under the banner Arbhaat Nirmiti.

Jaudya Na Balasaheb is a comedy film and lies much outside the genres of Girish’s earlier ventures. The film stars veterans Reema Lagoo, Mohan Joshi as well as Girish, Sai Tamhankar, Manava Naik, Bhau Kadam, H N Ramchandran, Vibhawari Deshpande and Shrikant Yadav among others. The lyrics by Vaibhav Joshi have been given music by Ajay-Atul while Nitin Vaidya is the executive producer of the film.

Poonam Shende of Saarthi Entertainment will be producing the film along with Ajay-Atul Productions, coming together, there is excitement in the air. Ajay-Atul have also composed the songs for the film. Umesh is known for films like Masala, Pune 52, Deeol and Vihir while Poonam has been associated with Matter and Swami Public Ltd. Along with these two is Vinay Ganu who has produced films like Anumati, Postcard and the upcoming Highway.

The shooting of the film is expected to start in February-March in and around Pune according to Umesh Kulkarni. 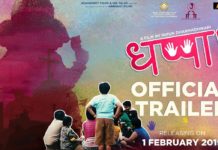 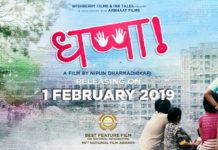