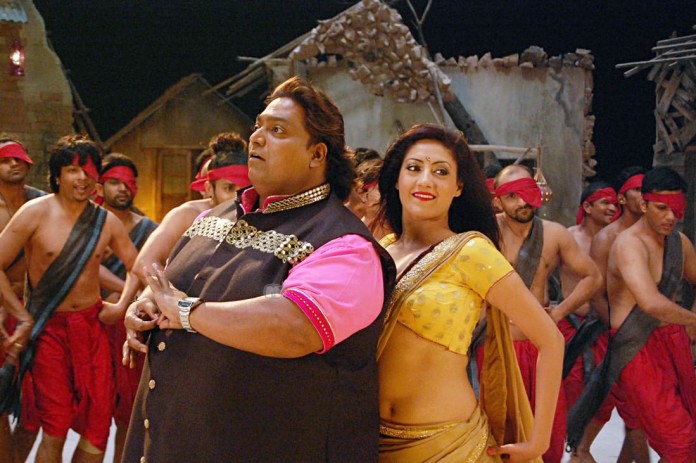 Punjabi actress Gurleen Chopra and Bollywood choreographer Ganesh Acharya will be seen together in a sizzling item number for Shinma. The song is called Chimani Udali and has been choreographed by Ganesh himself. This is his first Marathi song as a dancer.

Ganesh said that, “I have done many Marathi songs as choreographer. Even I can speak fluent Marathi. I wanted to do something like Chimani, not only as a choreographer, but as a dancer. Gurleen Chopra has earlier done some Telugu and Hindi item numbers.
The playback is by Anand Shinde and Kavita Nikam, music has been given by Varun Likhate and lyrics by Jay Atre.

The film is directed by Milind Kawde and produced by Anil Joshi. Kavde has earlier delivered hits like Yedyanche Jatra, Four Idiots, and Just Gammat. As the title suggests, the story of the film revolves around a film director who comes to village for making a film and how his entire life changes. 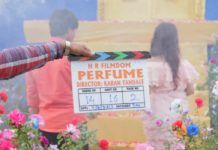