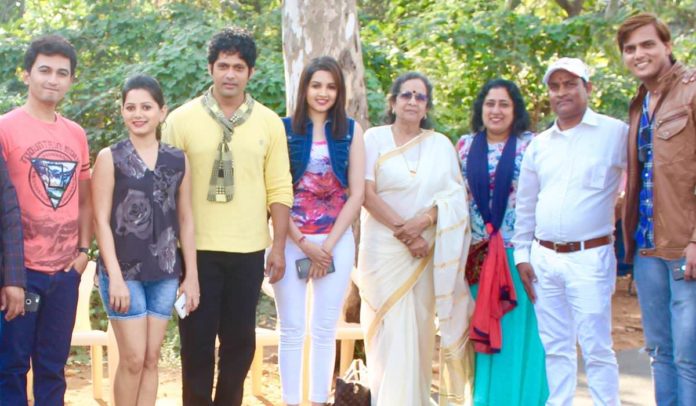 The popularity of Marathi films is giving scope to many experiments in the industry. Recently a chase sequence was shot at Filmcity as the ‘Mahurat’ shot of an upcoming Marathi film ‘Gadbad Jhali’. Produced by Dr. Jitendra Rathod of ‘Pranjali Productions’ & directed by Santram. Co-producer of the film Ramesh Roshan has also given the music of the film whereas Ajay Singh Mall is the executive producer.

The subject of the film revolves around those who run away from their homes for a love-marriage. The obstacles they face are presented in the film. Santram is a director who has previously directed many Hindi serials. He believes that directing a Marathi film is challenging but because of a good team, it was easier for him. 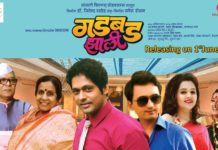 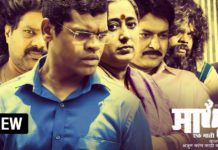 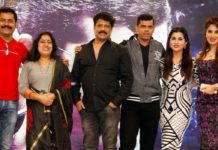 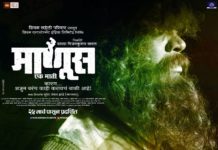 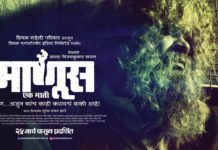