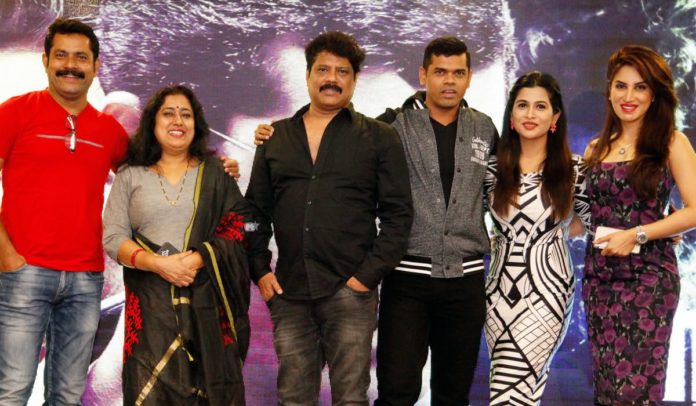 Currently different subjects & content are being made in Marathi Cinema. ‘Manus Ek Maati’ is one such unique film. Set to release on 24th March, the content of this film is just as profound as the title of the film. Even if it’s true that all human beings ultimately end up being one with the mud, but what if a person’s life turns into mud while he is still alive?